As Chinese influence grows, Hong Kong fights for its future

From the sweltering streets of the legendary port city of 7.2 million people to its air-conditioned office towers, Hong Kongers are picking sides in a looming battle over their city. People here have long prided themselves as providing a stable, sophisticated alternative to Communist China that despite its small population enjoys the world’s 36th-biggest economy and runs the globe’s sixth-richest stock exchange. But now, Hong Kongers say the soul of their society is coming under attack as they see the flood of cross-border Chinese shoppers and grow wary of the Communist Party’s rising sway with top officials.

We are definitely at a crossroads. Hong Kong people are growing increasingly angry and frustrated, and I think something has to give.

One significant fear is that Beijing is breaking promises to let voters elect their leaders for the first time starting in 2017. In the eyes some, Beijing’s influence has also hit the city’s media industry. Most newspapers no longer run stories critical of the Chinese government. The most troubling blow came last month with the white paper, which argued that Hong Kong’s high degree of autonomy, famously dubbed “one country, two systems,” was entirely at Beijing’s discretion.

We’re all scared. I’d be lying if I said I wasn’t. I’m afraid for my free speech rights. My personal rights are very important to me.

Chan Man-yin, who lives in the city’s northern suburbs 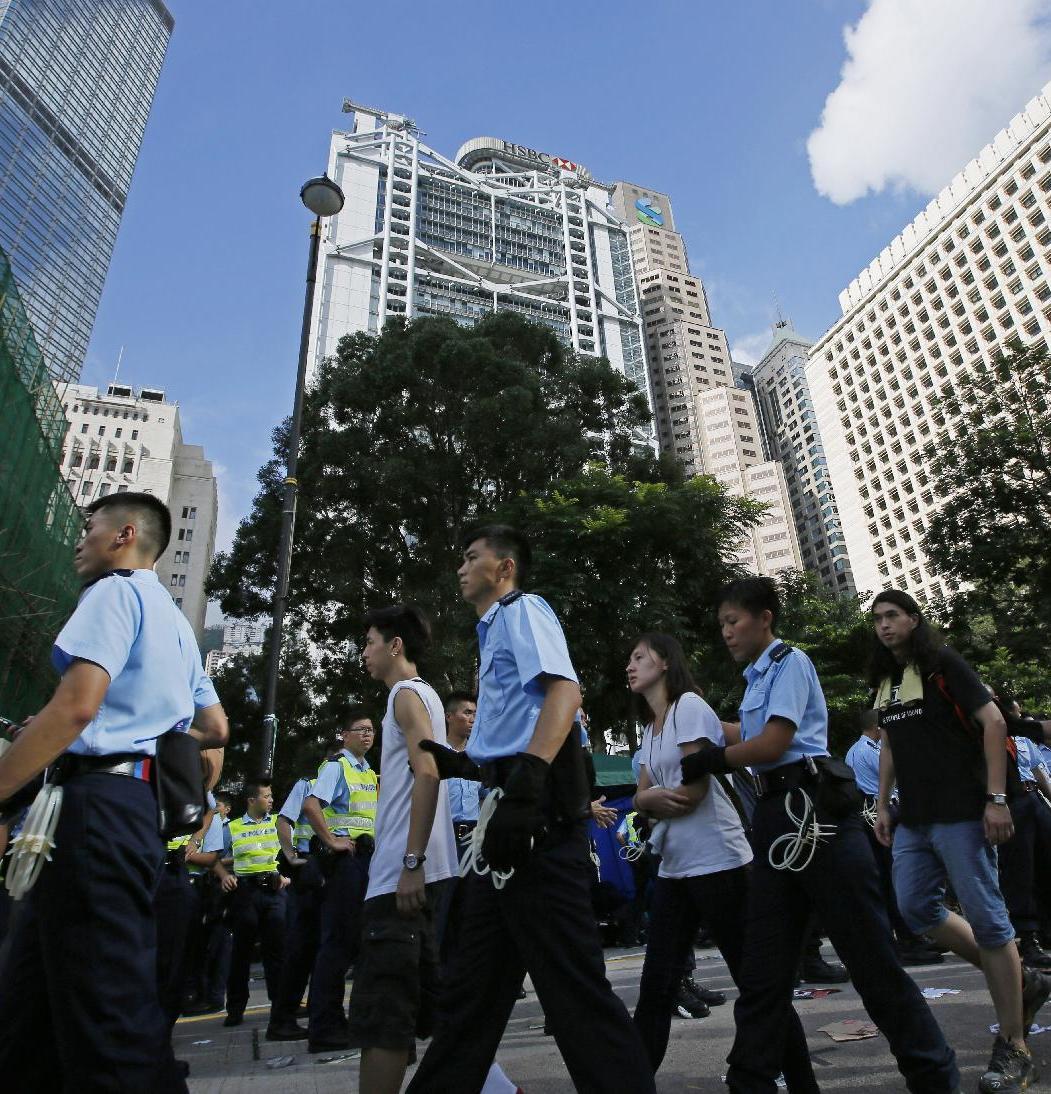