The Israeli army said Sunday it is resuming its raids on Gaza by land, sea and air after Hamas continued firing rockets, after earlier rejecting a 24-hour ceasefire. This is the latest setback in international efforts to negotiate an end to the Gaza war. Israel’s defense force says 25 rockets were fired from Gaza on Sunday morning, some were intercepted by the Irone Dome, while others hit southern Israel. Israel’s Cabinet yesterday decided to extend a truce for 24 hours, until midnight (2100 GMT) Sunday, after a 12-hour humanitarian truce on Saturday, but Hamas rejected it.

Due to Hamas’ incessant rocket fire during the humanitarian window, we are renewing our aerial, naval and ground activity in Gaza.

The number of Palestinians killed reached 1,047 in 19 days of fighting, while more than 6,000 were wounded. More than 160,000 displaced Palestinians have sought shelter at dozens of U.N. schools, an eight-fold increase since the start of Israel’s ground operation more than a week ago, the U.N. said. Meanwhile, pro-Palestinian protesters clashed with police in central Paris on Saturday when thousands of marchers defied a ban by French authorities to rally against Israel’s offensive in the Gaza Strip. The protest got out of hand as police fired tear gas in response to protesters who threw rocks and burned the Israeli flag. Seventy people were arrested. 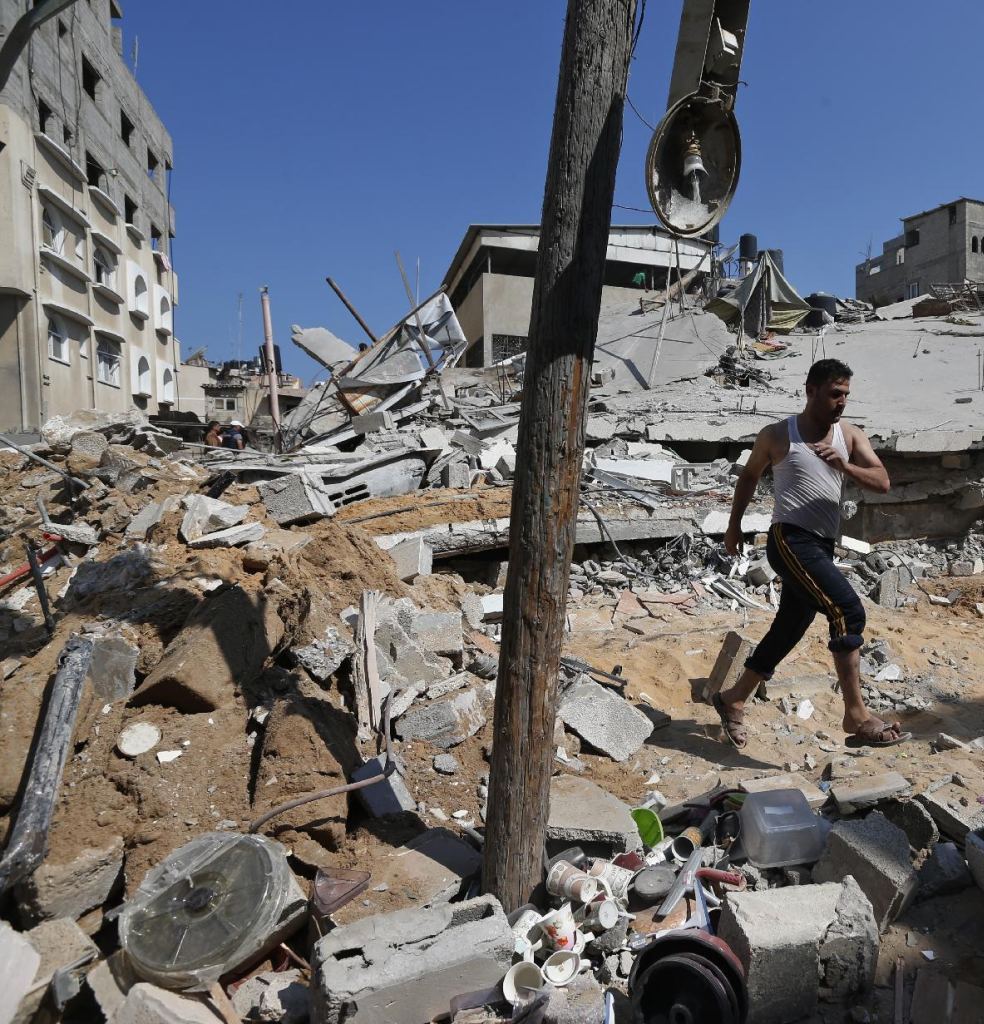