Ukrainian officials said their forces advanced to the outskirts of a key town north of Donetsk on Saturday as they try to retake the stronghold held for months by pro-Russia rebels. But Russia also appears ready to step up its fighting, with the U.S. and Ukraine accusing Moscow of moving heavy artillery across the border to the Pro-Russian rebels. Those accusations sparked a strong denial from Moscow, which accuses the U.S. of a smear campaign.

The approaches to Donetsk are being blocked so that the terrorists do not get the chance to receive ammunition, reinforcements or equipment.

Donetsk, a city of about one million people, is a major center of the separatist uprising that has battled Ukrainian government forces for five months. About 60 kilometres to the east is the site where Malaysia Airlines Flight 17 was shot down on July 17 killing all 298 people on board. A full-fledged investigation still has not started because of the security risks posed by the nearby fighting. 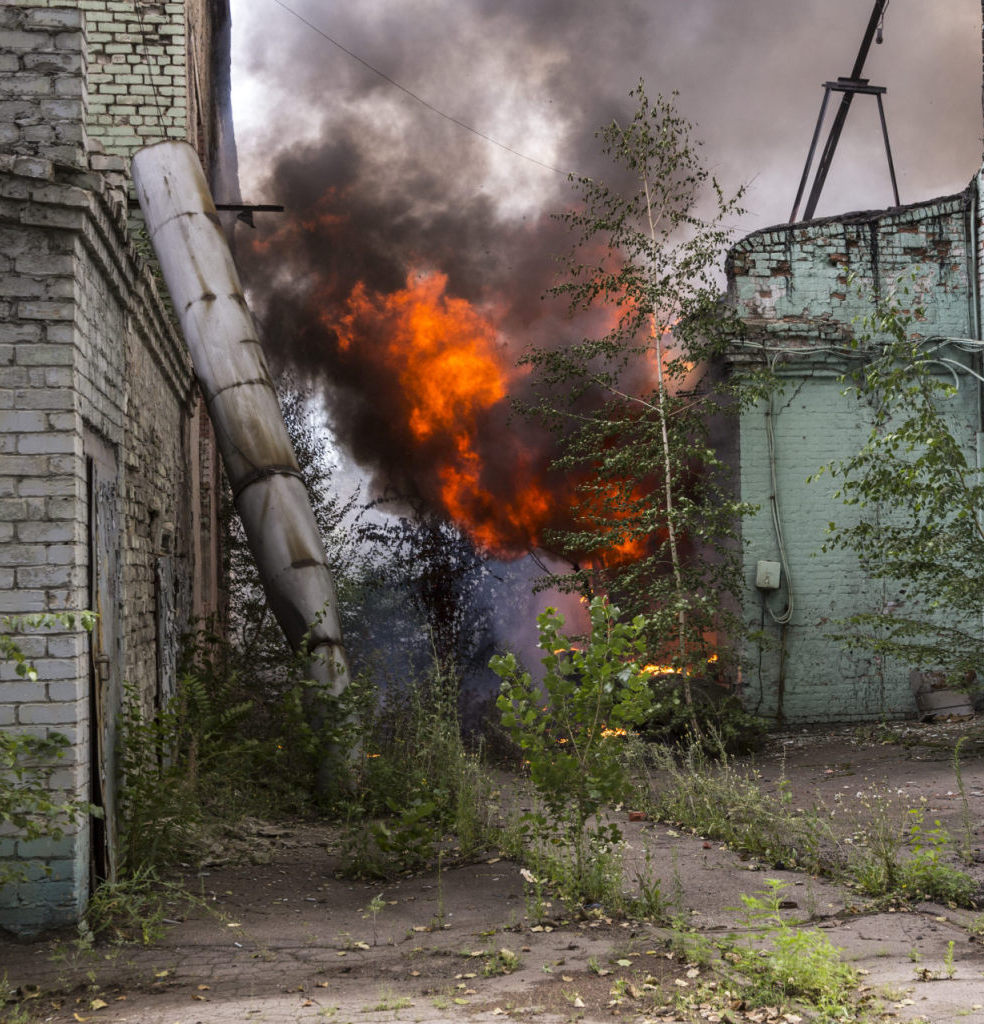