At least 67 militants have been killed in a tribal area of Pakistan – days after Taliban fighters orchestrated a terror attack which left 149 people dead, most of them children. The insurgents were ambushed by security forces in a region bordering Peshawar, where the school massacre took place. It is thought they were travelling to Afghanistan. Airstrikes and ground operations were used to target the fighters, Pakistan’s military said in a statement.

Fleeing terrorists left behind bodies of their accomplices.

Following on from Tuesday’s terror attack - the deadliest in the country’s history - the army has been under renewed pressure to root out militants from their hideouts and training camps in the mountainous regions of Khyber and North Waziristan. Early on Friday, it was confirmed that a student critically wounded in the Taliban attack had died from his injuries, taking the death toll to 149. And late on Thursday, the army’s chief, Gen Raheel Sharif, signed the death warrants of six “hard core terrorists”. Their hangings would officially bring a moratorium on executions for terrorism-related offences to an end. 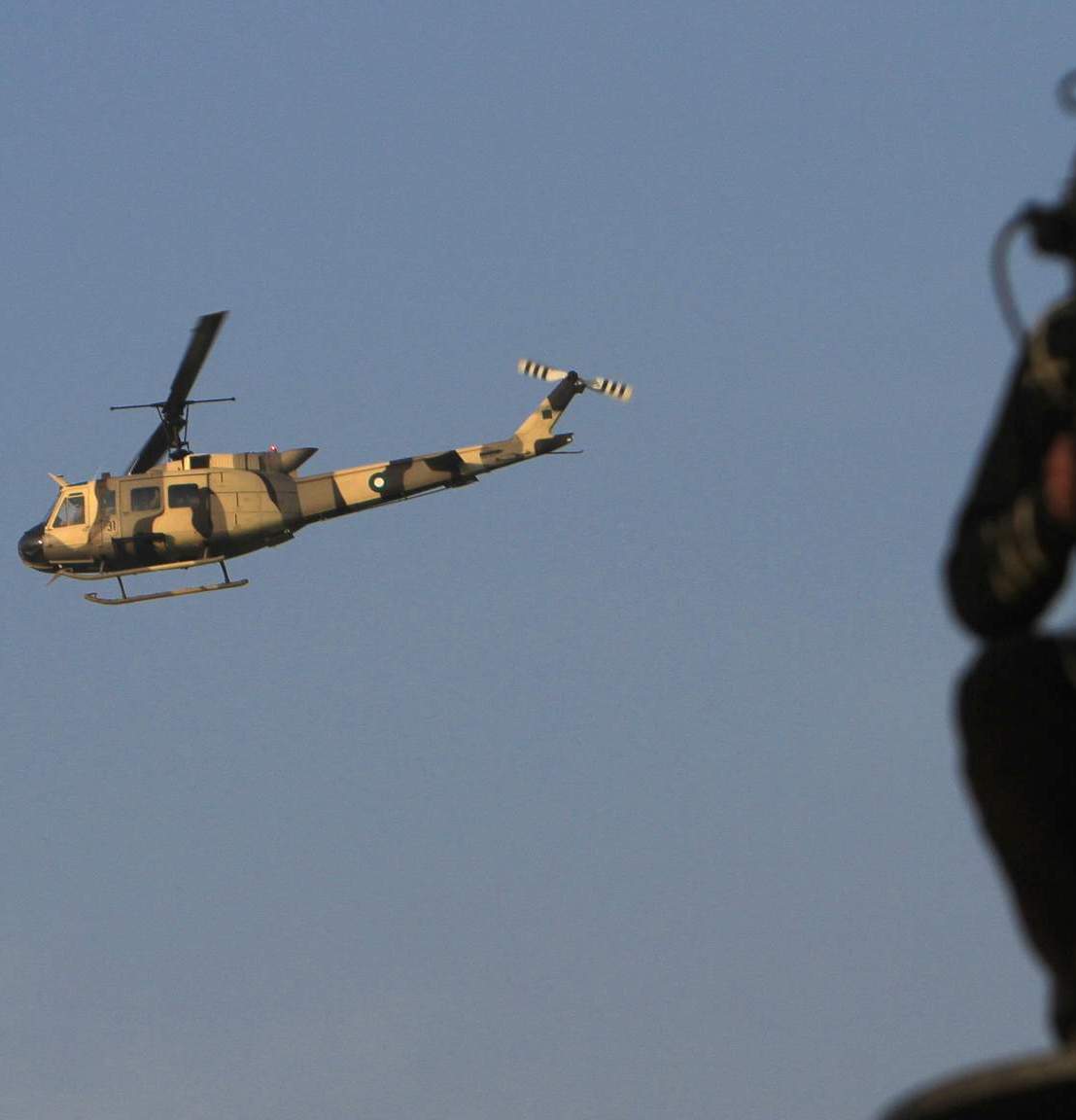