FIFA has agreed to publish Michael Garcia’s World Cup bidding report “with appropriate redactions”. The organisation’s executive committee decided in Morocco to make the report public once the ongoing inquiry into World Cup bidding corruption is complete. Officials reportedly reached agreement without a vote being taken and FIFA vice-president Jim Boyce confirmed the decision. In a statement, FIFA President Sepp Blatter reiterated that there were no plans for a rerun the bidding process for the 2018 World Cup, to be held in Russia, or the 2022 tournament, which will take place in Qatar.

We will not revisit the 2018 and 2022 vote and a report by independent, external legal experts… supports the view that there are no legal grounds to revoke the Executive Committee’s decision on the award of the 2018 and 2022 World Cups.

More detail on the content of the Garcia report has also emerged. The U.S. lawyer recommended that FIFA tighten rules on gifts, friendly matches and use of consultants - all ways bidding nations have used cash to promote their campaigns. He also said football projects outside the host country should not be permitted and bidding countries should retain records for inspection, following the “destruction” of Russia’s 2018 bid computers. Mr Garcia put pressure on FIFA ahead of the two-day meeting in Marrakesh by resigning as the independent ethics investigator of football’s governing body. He criticised FIFA’s handling of his report into bidding for the 2018 and 2022 World Cup, claiming there was a “lack of leadership” on the issue at the top of the organisation. 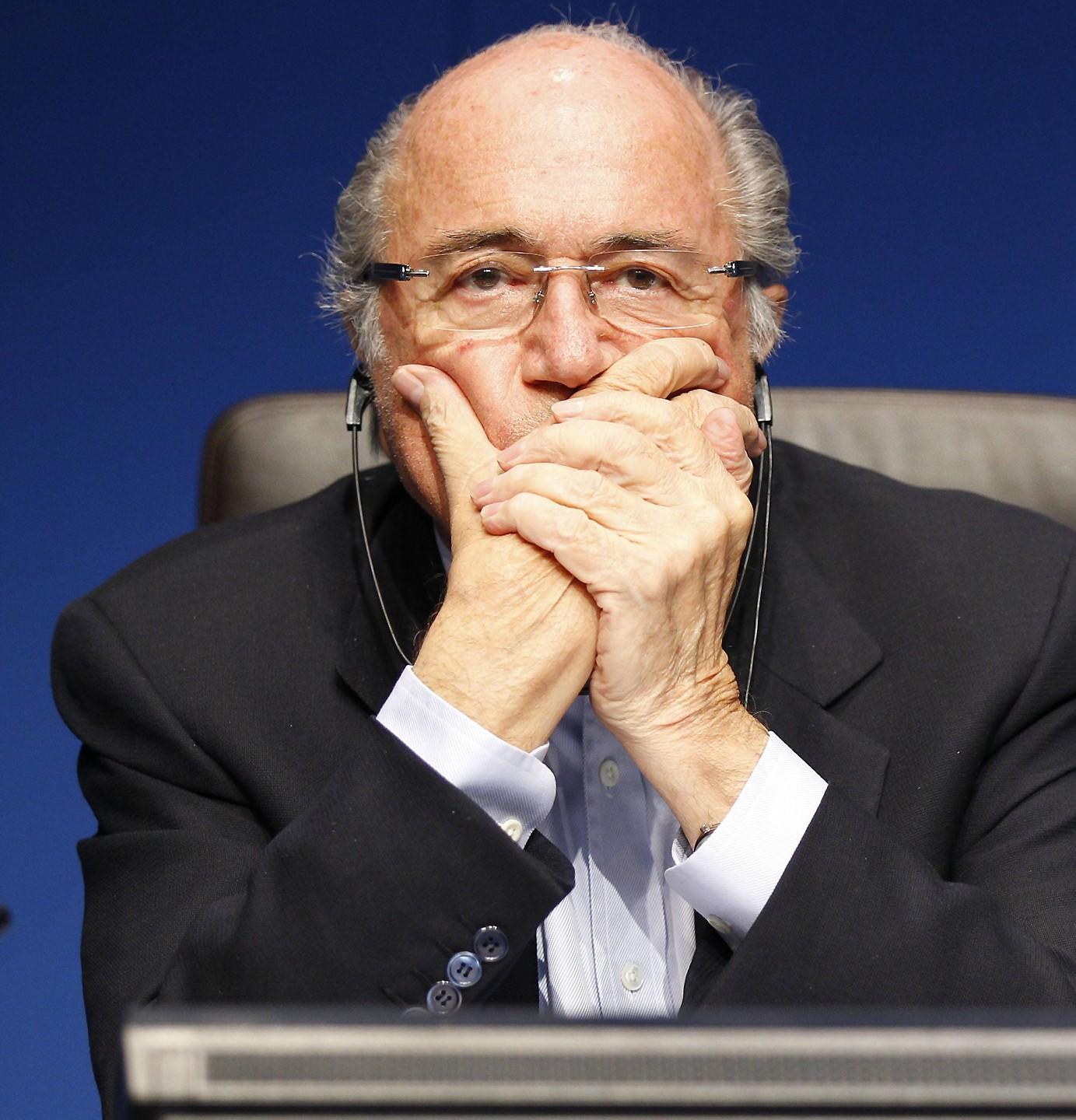