A motorist who killed seven close friends and a pensioner in a devastating car crash has been jailed for four years - two of them suspended - despite pleas from bereaved families for him to be spared from prison. Shaun Kelly caused the most deadly collision in Ireland’s history after watching the World Cup final in 2010. The 26-year-old was behind the wheel, with the seven friends and relatives also packed into the vehicle, when the “horrific” tragedy happened. His Volkswagen Passat, which had been seen speeding away from a pub, veered into the path of a woman’s car in Co Donegal on the night of the accident.

It’s very unfortunate that Shaun has been left to accept all the blame. We wish that Shaun is given a chance in life. He needs all the help and support he can get, not punishment.

Eamon Sweeney, father of one of the victims

Kelly was unable to avert a collision and the back of his car smashed into that of Anne McGilloway, causing Ms McGilloway’s car to spin uncontrollably into an oncoming Toyota belonging to Hugh Friel, a 66-year-old man who died instantly. Kelly’s car ploughed into a ditch and smashed into a telegraph pole. He suffered a brain injury in the crash, with all of his friends - aged between 19 and 23 - declared dead at the scene. None of them had been wearing seatbelts. Kelly, a former lorry driver, had spent two years denying dangerous driving, but entered a guilty plea in July. He has also been banned from driving for 10 years.

They are very honest and decent people and we are very sorry for what has happened to them. 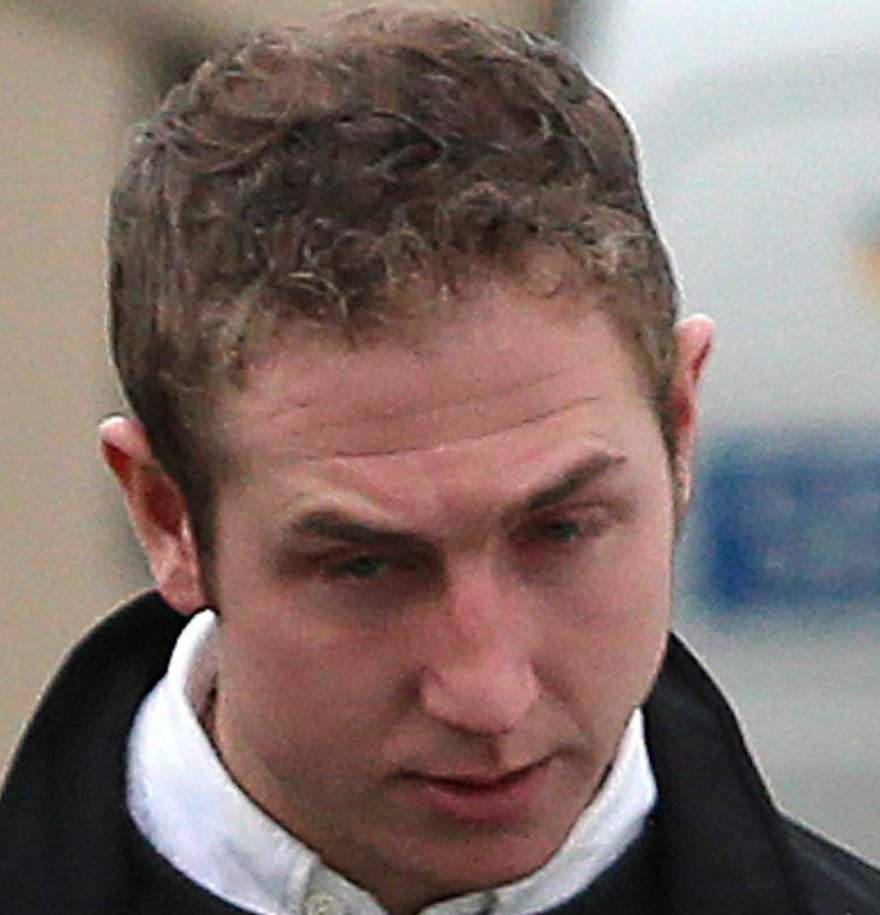