The billionaire creator of Minecraft has reportedly won a bidding war for a Beverly Hills mansion which Beyonce and Jay Z had their eyes on. The music stars viewed the eight-bedroom property, which boasts stunning views of Los Angeles and Malibu, around half a dozen times and had made an offer. But Swedish gamer Markus “Notch” Persson has snapped up the 23,000 sq-ft property for $70 million. Persson, who sold his company Mojang to Microsoft for $2.5 billion, reportedly paid for the house in cash and closed the deal in just six days.

Once I got a decent job, I never really had to worry about money.

Photos of 1181 North Hillcrest show its infinity pool, 16-car garage, 15 bathrooms and luxurious interiors with expensive furniture and artwork. But Beyonce and Jay Z’s three-year-old daughter Blue Ivy will miss out on enjoying a room full of sweets and chocolate. The house was originally on the market for $85 million and a number of other parties were also thought to be interested in it. Persson is a member of Sweden’s Mensa and also makes electronic music. He was previously married but the relationship ended in 2012. 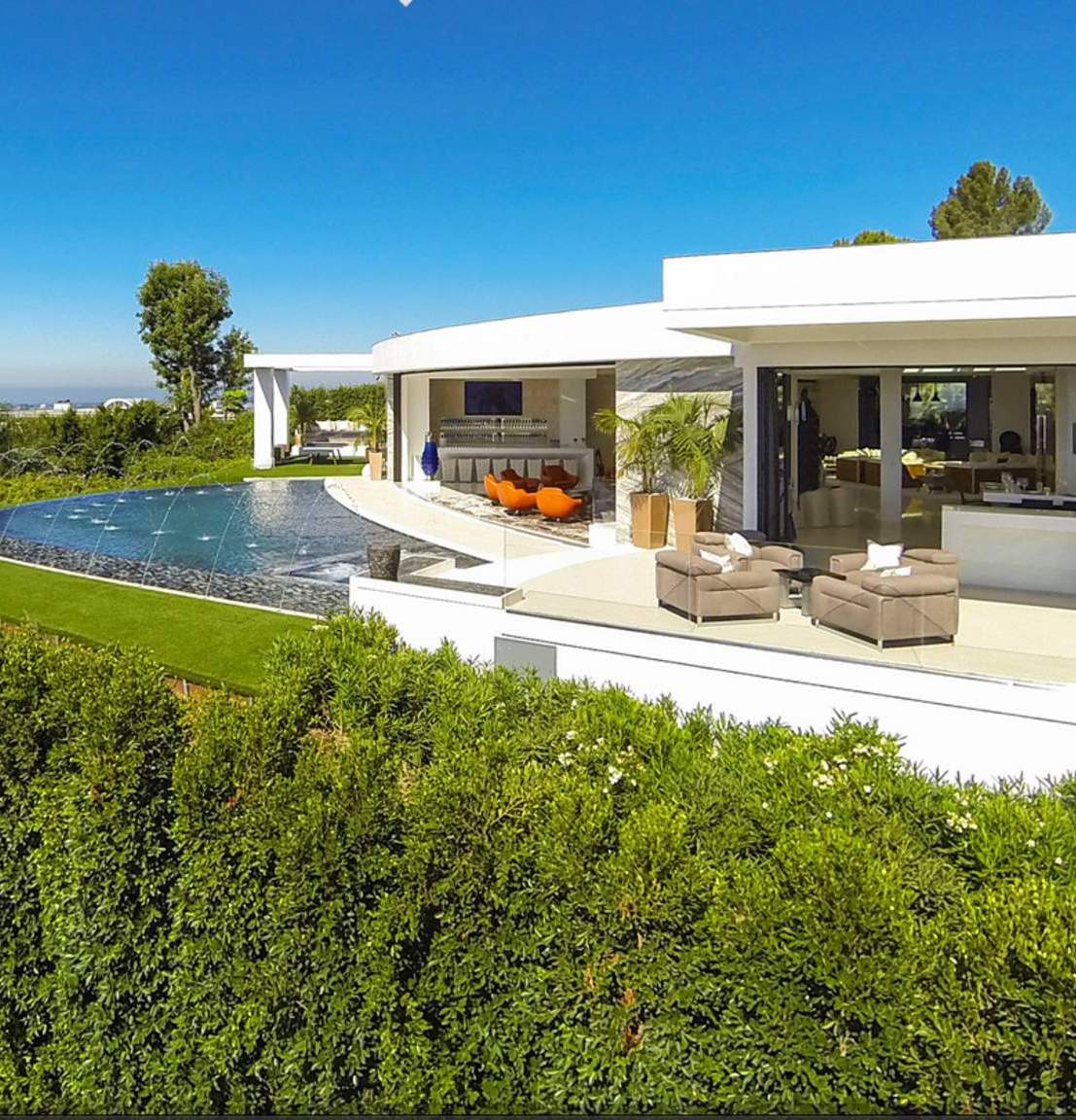