Kurdish forces in Iraq claim to have broken an Islamic State siege that left Yazidi civilians and fighters trapped on a mountain for almost four months. The breakthrough came during a two-day blitz in the Sinjar region involving 8,000 peshmerga fighters and some of the heaviest airstrikes since a US-led coalition started an air campaign in September. Speaking at an operations centre near the border with Syria, Masrour Barzani, the son of the Kurdish president and the intelligence chief for the Iraqi autonomous region, said: “Peshmerga forces have reached Mount Sinjar, the siege on the mountain has been lifted.”

This operation represents the single biggest military offensive against IS and the most successful.

The peshmerga said they had recaptured eight villages and killed around 80 IS fighters in the initial phase of the offensive launched from Rabia on the Syria border and Zumar on the shores of Mosul dam lake. Mr Barzani added in a statement: “This operation represents the single biggest military offensive against IS and the most successful.” The peshmerga commander for the area said troops had reached the mountain and secured a road that would enable people to leave, effectively breaking the siege. Several thousand are still thought to be trapped there. Jihadists still control the town of Sinjar, on the southern side of the mountain, and many of the surrounding villages. 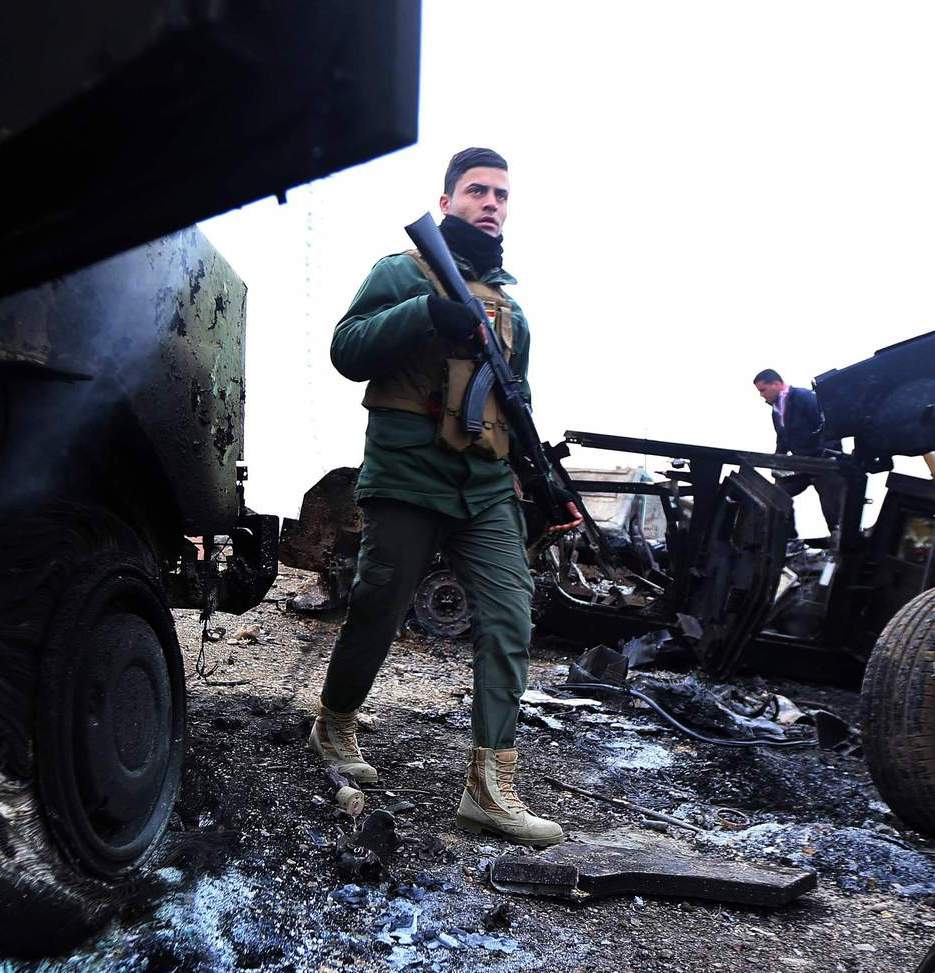