A Ukrainian separatist leader said a new round of peace talks aimed at easing the conflict between the Kiev government and rebels will not take place on Sunday as had been hoped, news agency Interfax reported today. Talks in the Belarussian capital of Minsk between Russia, Ukraine and the Organization for Security and Cooperation in Europe in September brokered a ceasefire agreement between Kiev and pro-Russian rebels. The truce was flouted by both sides but violence has lessened significantly in December, raising hopes of further talks.

We must make every effort to bring this about, as at the next meeting we want to see deals being struck on the exchange of prisoners, deals on the demarcation line, the buffer zone.

Ukrainian President Petro Poroshenko said this week representatives were likely to meet on Sunday to discuss implementing the next steps of the agreement. Denis Pushilin, vice speaker of the separatists’ “People’s Council”, a leadership body, said a date had yet to be agreed. “We hope a Minsk meeting will happen before the new year,” Interfax quoted him as saying. Earlier on Friday, German Foreign Minister Frank-Walter Steinmeier urged the group to meet again in person as soon as possible. 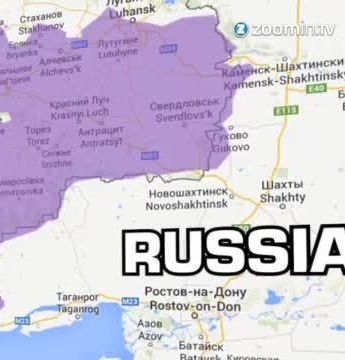