Kenyan President Uhuru Kenyatta signed new anti-terrorism measures into law on Friday, triggering fresh protests from opposition MPs who said they would take legal action to overturn the legislation and protect civil liberties. Kenyatta’s move came a day after parliament approved the new laws amid chaotic scenes in which opposition legislators threw books at the Speaker, shouted, chanted and sprinkled water over his deputy. The president has faced mounting pressure to boost security since Somali al Shabaab rebels killed 67 people in a Nairobi shopping mall in September last year.

I am confident that you will find that there is nothing in this law that goes against the bill of rights or any provision of the constitution.

The real target of this law is not terrorism but to reintroduce the police state and political hegemony, opposition groups say, adding that the law will hand the president sweeping autocratic powers. Journalists will be fined $56,000 or a three-year jail-term or both if their stories are deemed to undermine terror investigations, according to the law. 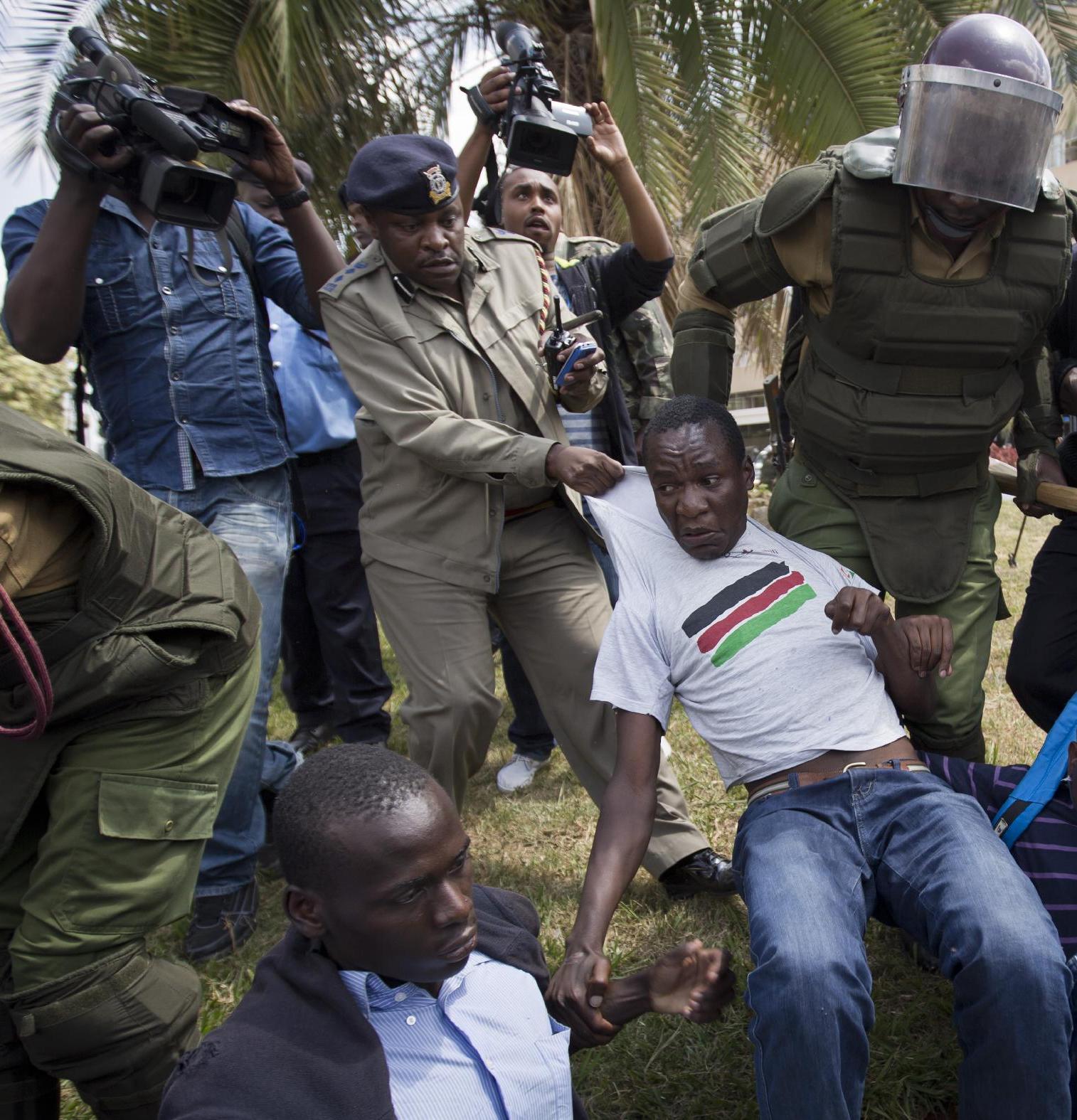