Obama says Sony made ‘mistake’ pulling film, CEO says ‘we have not caved’

U.S. President Barack Obama has said Sony “made a mistake” in its decision to cancel the release of The Interview following a cyber-attack by North Korea. The president said the U.S. cannot allow “some dictator” to impose censorship. He added that although he was sympathetic to Sony’s concerns, he wished the studio would have come to him before deciding to pull the film. Sony Pictures Entertainment chief executive and chairman Michael Lynton told CNN on Friday that the studio did not make a mistake and that he had contacted officials at the White House.

[The hackers] caused a lot of damage. And we will respond … at a time and manner that we choose.

The president spoke a few hours after the FBI formally accused the North Korean government of being responsible for the devastating hacking attack, providing the most detailed accounting to date of a hugely expensive break-in that could lead to a U.S. response. The FBI’s statement cited, among other factors, technical similarities between the Sony break-in and past “malicious cyber activity” linked directly to North Korea, including a prior cyberattack against South Korean banks and media. At first glance, the options for a U.S. response seem limited. Bringing the shadowy hackers to justice appears a distant prospect. A U.S. cyberretaliation against North Korea would risk a dangerous escalation. And North Korea is already targeted by a raft of sanctions over its nuclear weapons program. 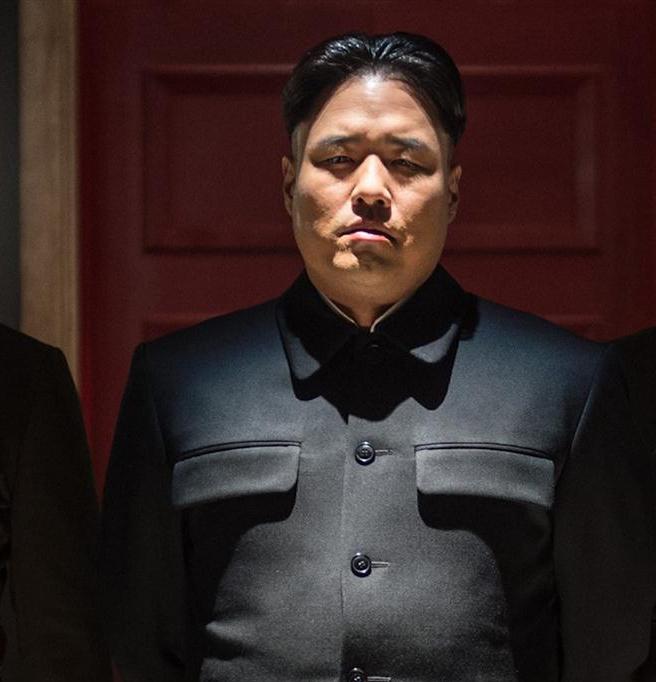