The ancient Christian community of the northern Iraqi city of Mosul had all but fled by Saturday, ending a presence stretching back nearly two millennia after radical Islamists set them a midday deadline to submit to Islamic rule or leave. The ultimatum by the Islamic State drove out the few hundred Christians who had stayed on when the group’s hardline Sunni Muslim fighters overran Mosul a month ago, threatening Christians and the diverse city’s other religious communities.

We have lived in this city and we have had a civilization for thousands of years - and suddenly some strangers came and expelled us from our homes.

a woman in her 60s who fled on Friday for Hamdaniya

At least 27 people were killed in a wave of bombings in mostly Shi’ite Muslim areas of Baghdad on Saturday, police and medics said, in the deadliest day of attacks in the capital since a Sunni insurgency overran large parts of Iraq’s north last month. Islamic State, an al Qaeda offshoot, has claimed several suicide bombings in the capital. Its latest claim was for a bombing that killed three people on Thursday in the heart of the city. 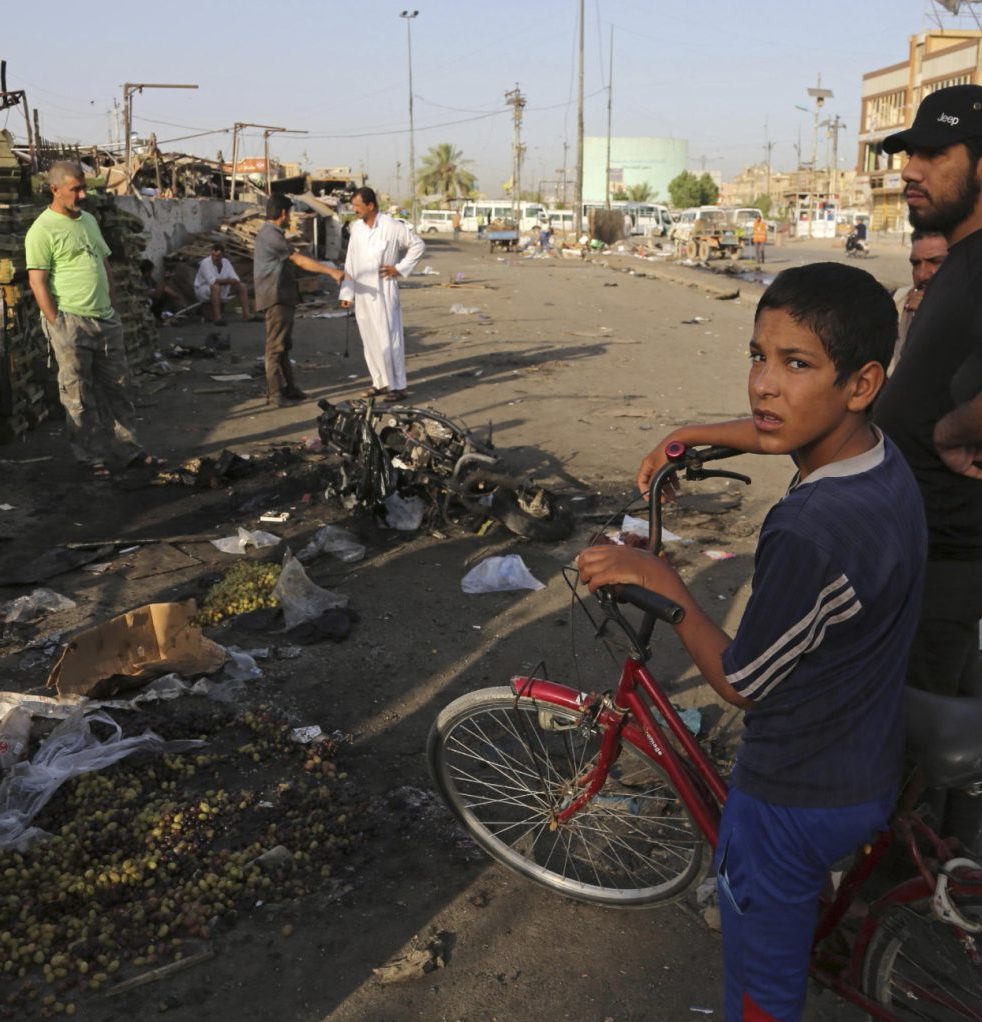