On the decline: HIV diagnosis rate fell by third in U.S. over past decade

The rate of HIV infections diagnosed in the United States each year fell by one-third over the past decade, a government study finds. Experts celebrated it as hopeful news that the AIDS epidemic may be slowing in the U.S. The reasons for the drop aren’t clear. It might mean fewer new infections are occurring, or that most infected people already have been diagnosed, so more testing won’t necessarily find many more cases.

It could be we are approaching something of a ‘ceiling effect.’

David Holtgrave of Johns Hopkins University, one of the study leaders

Declines were seen in the rates for men, women, whites, blacks, Hispanics, heterosexuals, injection drug users and most age groups. The only group in which diagnoses increased was young gay and bisexual men, the study found. The study found diagnosis rates dropped even as the amount of testing rose. In 2006, the CDC recommended routine HIV testing for all Americans ages 13 to 64, saying an HIV test should be as common as a cholesterol check. The percentage of adults ever tested for HIV increased from 37 per cent in 2000 to 45 per cent in 2010, according to CDC data. 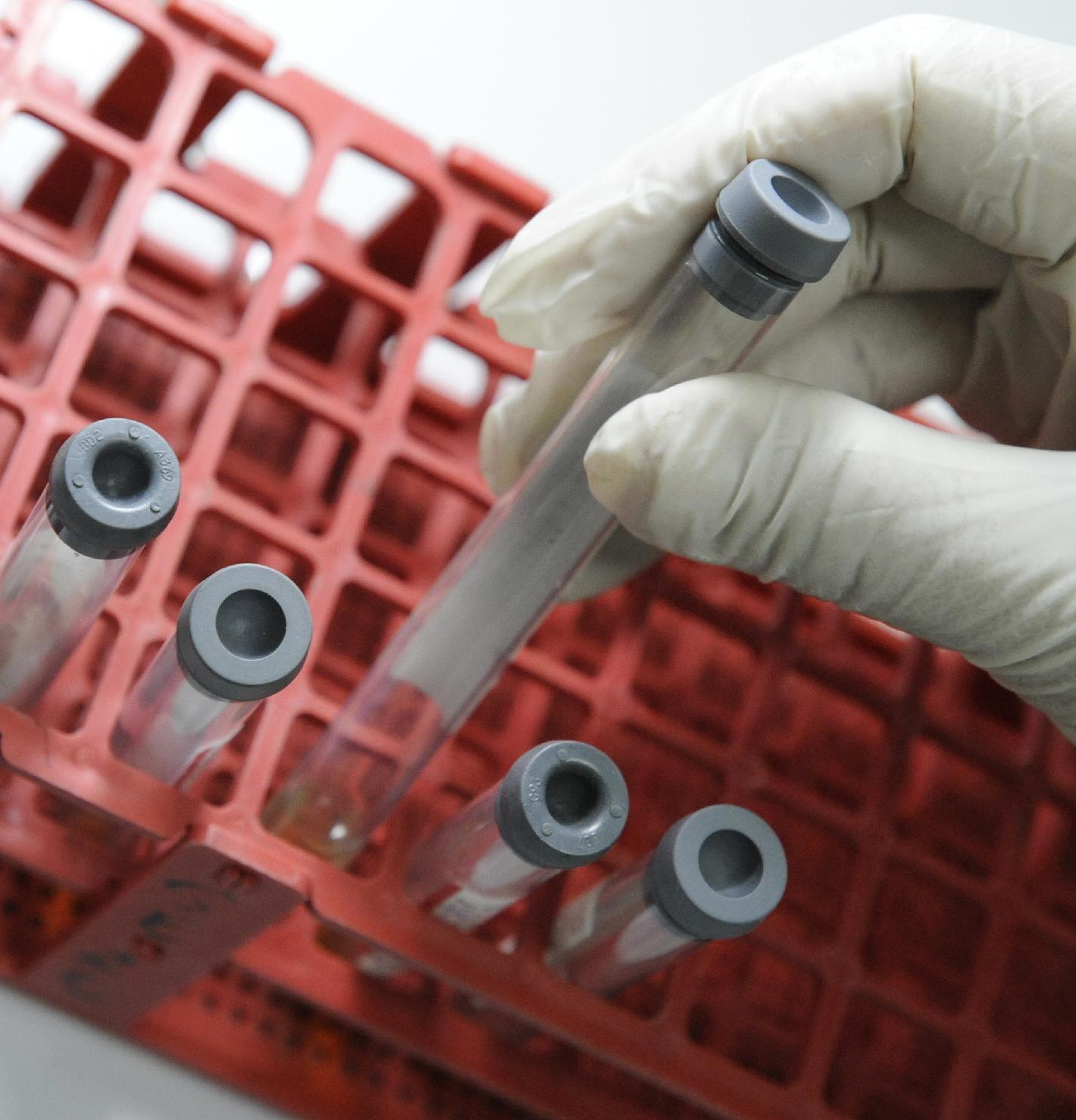