The cascade of overseas developments comes as the American public’s views about President Barack Obama’s foreign policy have soured, turning what was once seen as his strength into a potential liability. For a second-term president already hamstrung on the domestic front, the world stage hardly looks like the refuge it sometimes has offered leaders in their final White House years. Obama has said repeatedly that a world in turmoil demands American leadership, but this burst of new challenges is showing the limits of that leadership.

Obama and his advisers have tried to project a measured approach to dealing with the deepening instability. Obama stuck to plans to hold fundraisers in New York and a transportation event in Delaware on Thursday, after the plane was downed and Israel began military operations. Obama also carried on with plans to spend the weekend at Camp David, the presidential retreat in the Maryland mountains. The strategy reflects the view of the White House that there is a danger in presidents believing they are presiding over circumstances or events that dwarf the challenges faced by their predecessors. 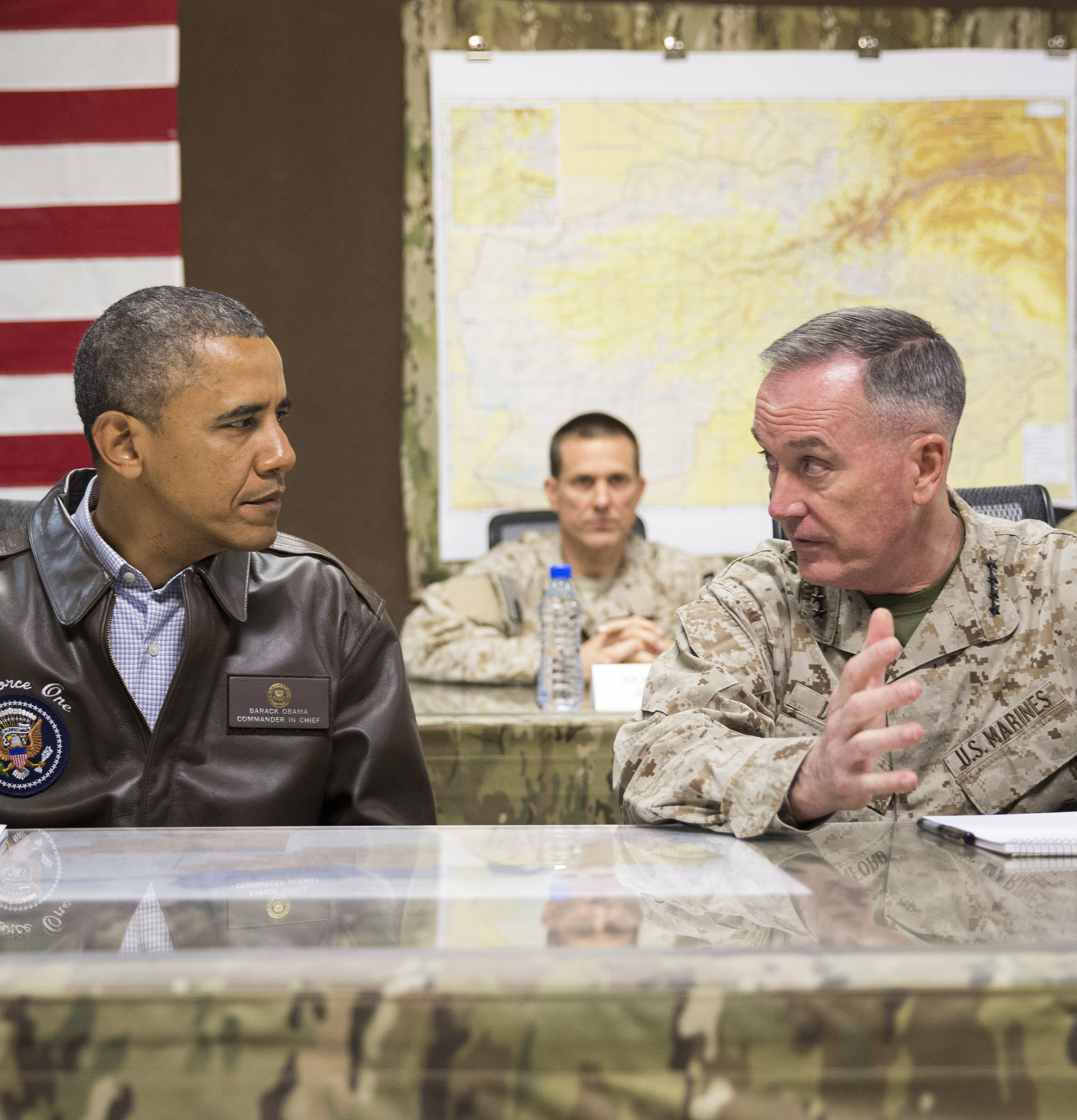