Asian rivals at odds after U.S. choses Australia and Japan to service F-35s

The United States’ decision to let Australia and Japan service its F-35 Joint Strike Fighter in the Pacific region has put two old foes at odds again. South Korea said on Thursday it would not send its F-35 fleet to Japan for heavy airframe maintenance, but would likely fly the jets to Australia instead — about eight times further away than Japan and well beyond their operating range. The three nations, all key U.S. allies, are the only countries in the region to have ordered the F-35s. The $399 billion weapons program has already produced 120 jets, with the U.S. and foreign militaries gearing up to start operating the jets around the world in coming years. The F-35 program has been lauded as an example of the United States and its allies working together to bolster inter-operability, but has also brought the traditional rivalry between Tokyo and Seoul to the fore.

There will never be a case where our fighter jets will be taken to Japan for maintenance. South Korea has the right to decide where to conduct maintenance for its F-35 jets, and it will decide whenever the need arises.

The plan at the moment is for the 40 F-35s to be acquired by South Korea to be serviced in Australia, an Australian defence ministry source told Reuters on condition he wasn’t identified. South Korea will receive the first of the stealth planes in 2018. The three-star air force general who runs the F-35 program for the United States, Chris Bogdan, told reporters on Wednesday that Japan would handle heavy maintenance for the jets in the northern Pacific from early 2018, with Australia to handle maintenance in the southern Pacific. Such a deal would require a significant investment by Seoul, including specialized equipment used to test the jets’ stealth.

At the moment the regional hub in Japan will deal with the 42 Japanese F-35s, we will discuss with the Pentagon what others will be handled in Japan.

Katsuyuki Komatsu, the Deputy Director of the Aircraft Division at Japan’s Ministry of Defense 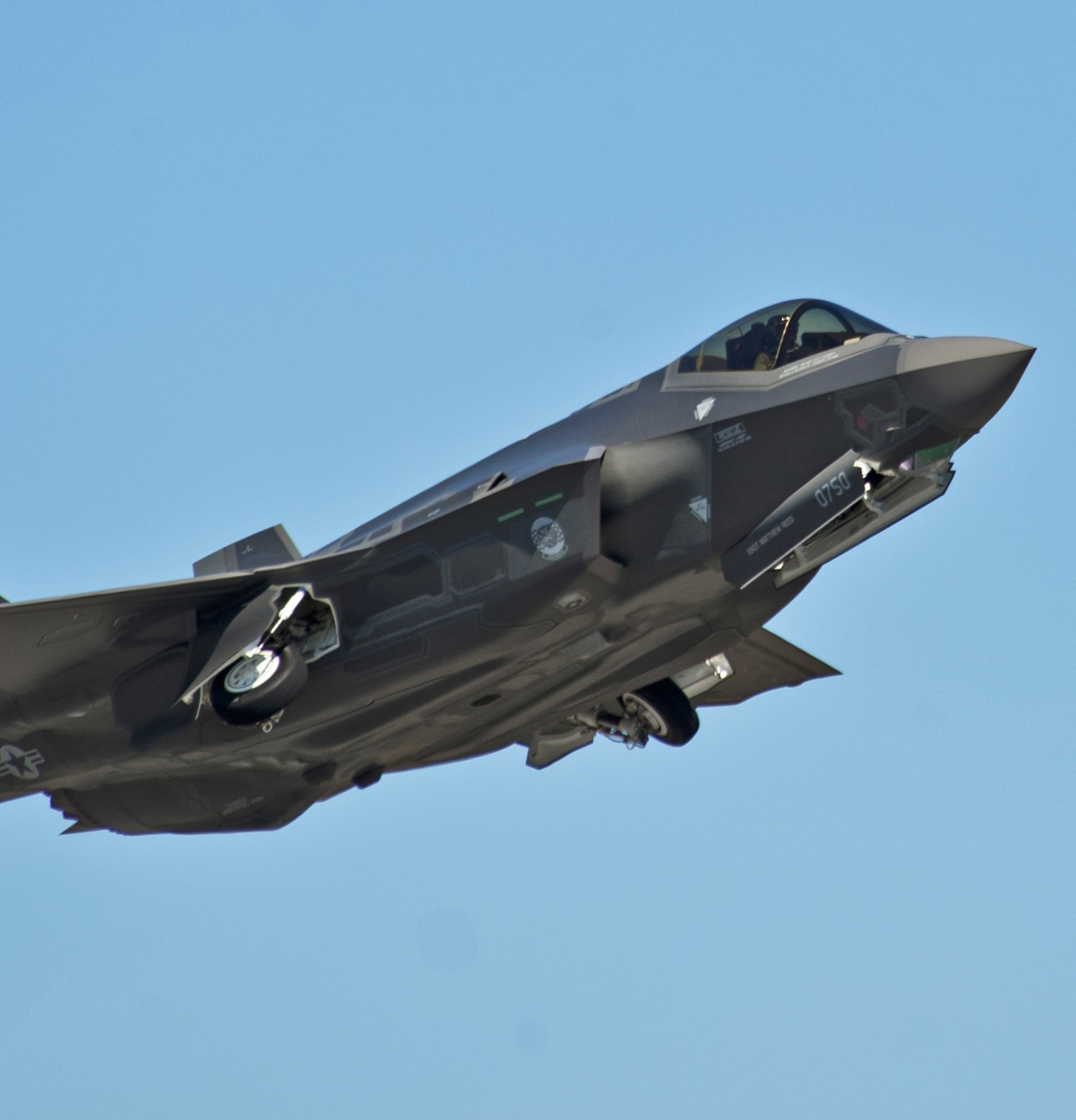