A Toronto man who made headlines last month by offering a free round-the-world air ticket to a woman with the same name as his ex-girlfriend has found Ms. Right. Jordan Axani, 28, and his then girlfriend, named Elizabeth Gallagher, booked heavily discounted round-the-world air tickets in May, but their relationship ended and he didn’t want her ticket to go to waste. The ticket had a strict no-transfer policy, but since passport information was not required when booking, it can be used by any Canadian named Elizabeth Gallagher. Axani posted his offer last month on the popular Reddit social media website, and received thousands of emails, including 18 from actual Elizabeth Gallaghers with Canadian passports.

It’s totally platonic. Do I think we’ll become friends? Sure.

Jordan Axani, who will travel with a woman with his ex-girlfriend’s name

After worldwide media attention, Axani received thousands of responses, including from Nova Scotia student Elizabeth “Quinn” Gallagher, 23. Axani picked Gallagher, a homeless shelter volunteer, after talking with her on the phone and becoming impressed with her social conscience. Axani has turned the attention into a charity called A Ticket Forward that aims to fund trips for underprivileged people. The original Elizabeth Gallagher, Axani said, has been in touch but he declined further comment. 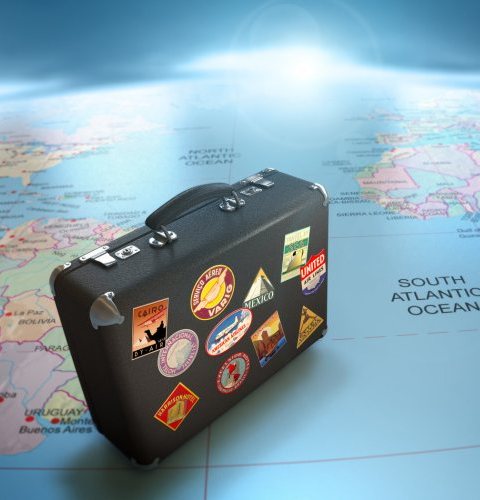