Syrian President Bashar Assad said in remarks published Wednesday that U.S.-led airstrikes targeting Islamic State group militants in his country are neither serious nor efficient, claiming they have failed to produce any tangible results. He also accused Turkey of continuing to provide direct support to the militants. Assad spoke in a rare interview conducted Nov. 28 in Damascus with Paris Match magazine, his first in months. His comments critical of the U.S. airstrikes appear intended to give the impression that his forces are the most effective in fighting Islamic extremists.

You can’t end terrorism with aerial strikes. Troops on the ground that know the land and can react are essential. 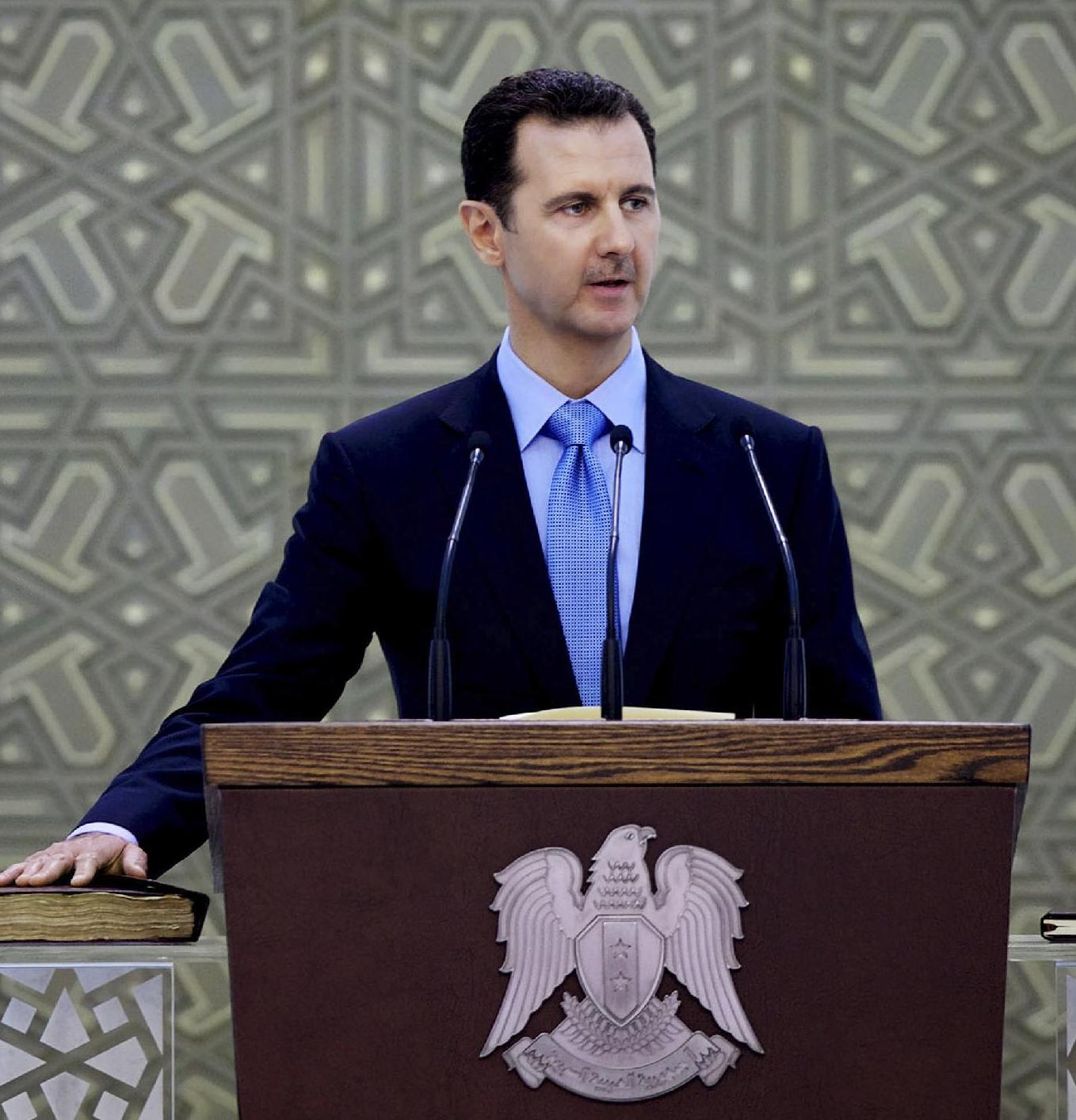