At a sprawling Bronze Age cemetery in southern Jordan, archaeologists have developed a unique way of peering into the murky world of antiquities looting: With aerial photographs taken by a homemade drone, researchers are mapping exactly where — and roughly when — these ancient tombs were robbed. Based on such images and conversations with some looters whose confidence they gained, archaeologists try to follow the trail of stolen pots and other artifacts to traders and buyers. They hope to get a better understanding of the black market and perhaps stop future plunder.

We can see the change through time… It’s a level of resolution of spatial data collection that’s never really been possible until the last couple of years.

Chad Hill, an archaeologist at the University of Connecticut

Some of the artifacts stolen from Jordan’s sites, including tombstones, end up in neighboring Israel, said Eitan Klein, a deputy at the Israeli Antiquities Authority’s robbery unit. Looters sometimes sell their goods to middlemen from the Jordanian capital of Amman or the southern town of Karak. In Jordan, unemployment is 12 percent, and it’s twice as high among the young. Yet stolen antiquities rarely enrich local looters, said Neil Brodie, a researcher at the University of Glasgow’s Scottish Centre for Crime and Justice Research. One artifact that later sold for $275,000 was initially traded for a pig, Brodie’s research showed. And he also found that a dancing Hindu deity bought for about $18 sold eventually for $372,000. The profits typically end up in Europe or America.

People … just want to own the piece regardless of what kind of background the artifact has, and that is what causes people on the ground to loot.

Morag Kersel, an archaeologist at DePaul University in Chicago 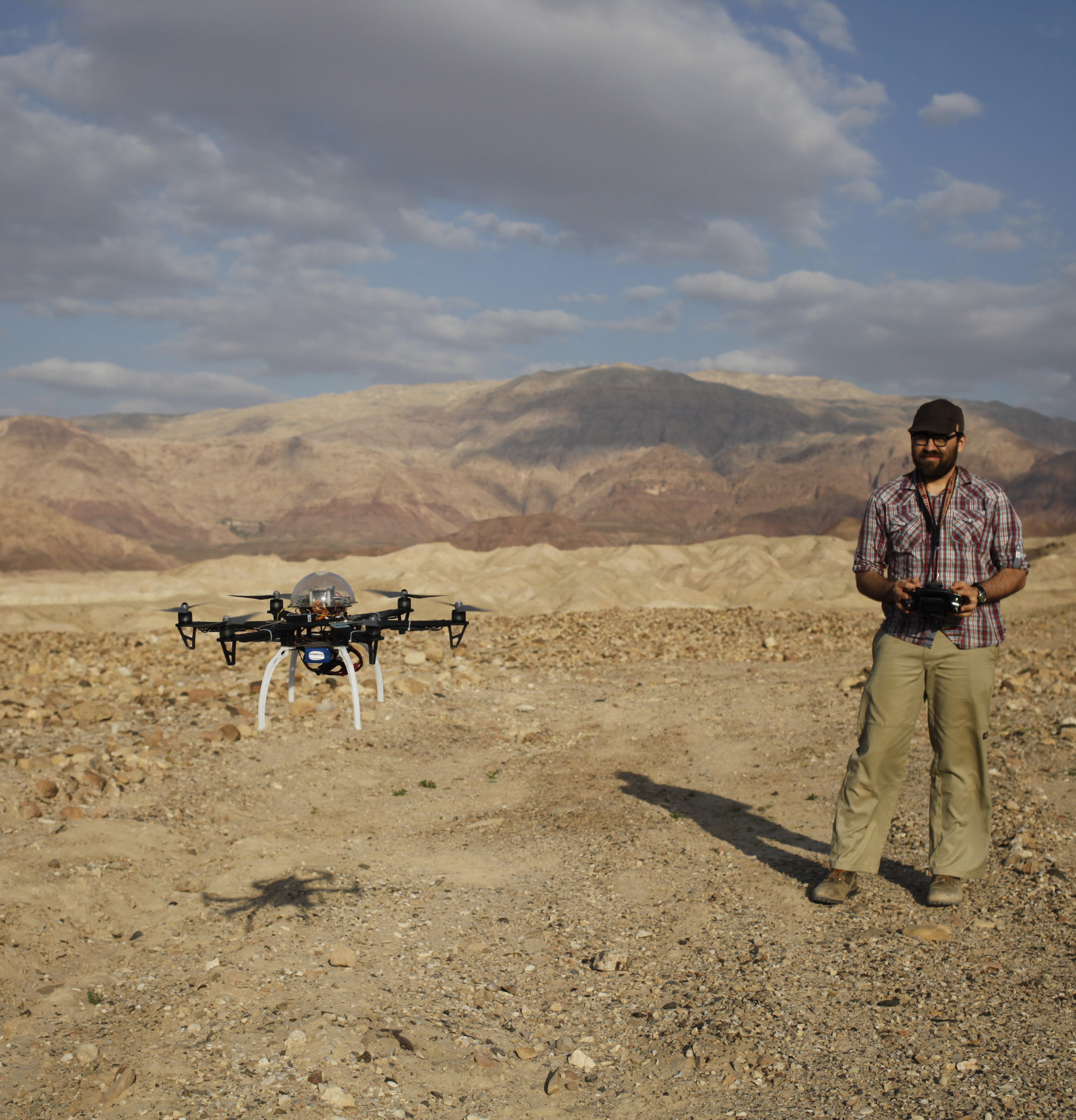