At least 33 dead, including children, in crowd rush at Guinea beach rap concert

Hundreds of people leaving a late-night rap concert on a beach in Guinea rushed to leave through a single exit, creating a stampede that killed at least 33 people, officials said Wednesday. The victims included children as young as 10, and most bodies brought to an overflowing morgue in the capital city of Conakry were still dressed in bathing suits and swim trunks. Some had bled from their mouths after their small bodies were trampled, causing internal bleeding. The hospital’s director, Dr Fatou Sike Camara, announced a toll of 33 deaths. President Alpha Conde went on national television to declare a week of national mourning and promised a full investigation. Conakry’s beaches also were ordered closed until further notice.

We are not used to seeing such a large number of bodies at the same time … It’s such a tragedy, these young victims killed in the prime of their life. 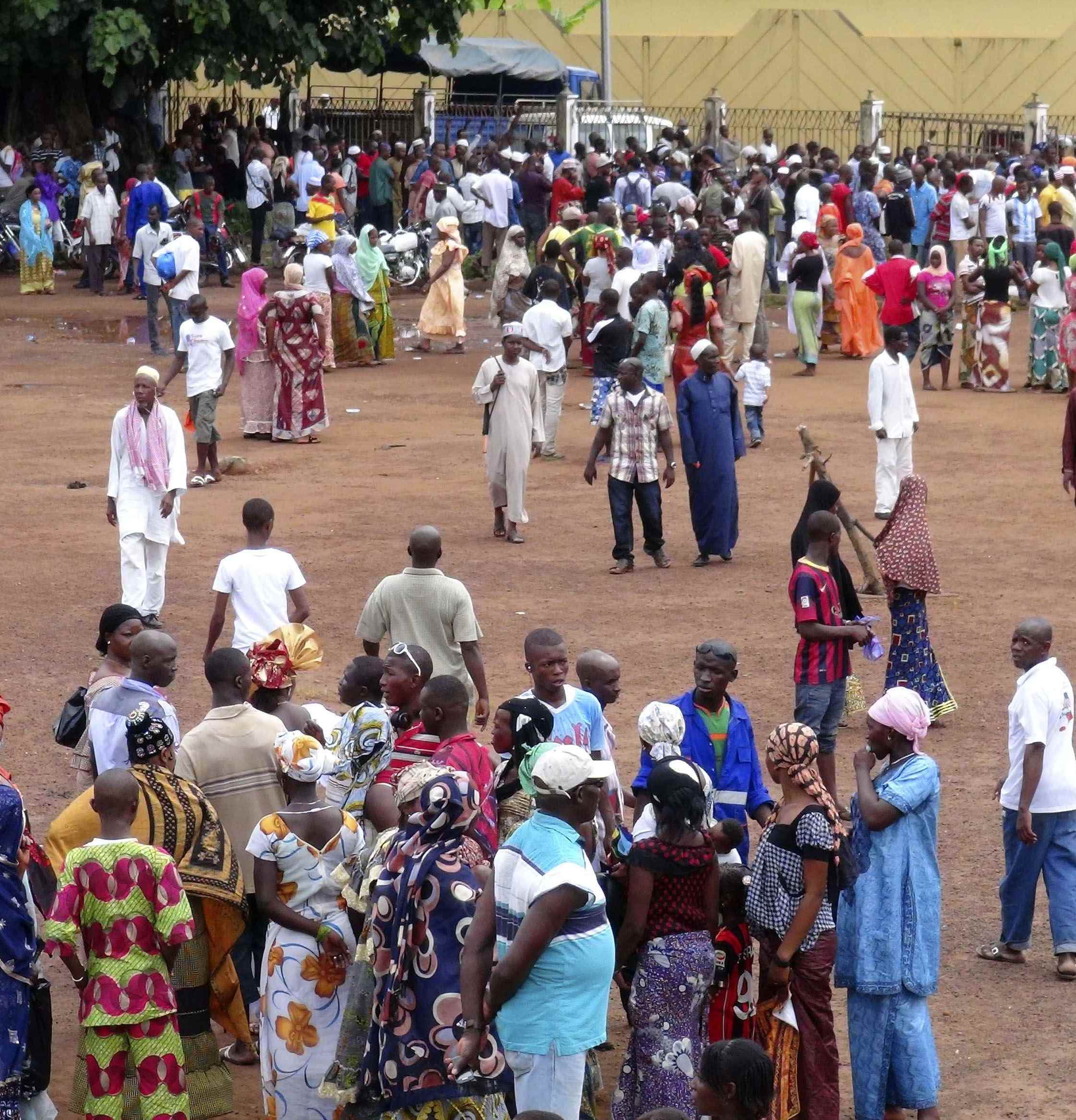