We would feel comfortable wearing these back home, but not in the region where Boko Haram operate. 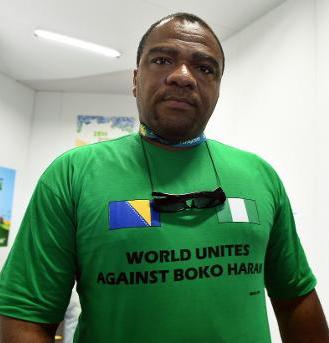