The funeral of Australian test cricketer Phillip Hughes began to the strains of a song entitled ‘Forever Young’ in his home town on Wednesday as a nation united to celebrate the life of a sportsman cut down in his prime. Father Michael Alcock welcomed the mourners in the small rural community halfway between Sydney and Brisbane, 1,000 mostly locals packed inside the school hall with thousands more watching on screens in the baking heat outside.

To those both near and far whom his life has touched, we pray this afternoon that today we will feel some consolation as we celebrate his life.

The service was broadcast live on national television and on big screens in Australia’s major cities, including at the Sydney Cricket Ground where Hughes suffered the fatal injury during a state match last Tuesday. The mourners included Prime Minister Tony Abbott, Australian cricket greats such as Shane Warne, Ricky Ponting, Glenn McGrath and the Waugh brothers, while Richard Hadlee, Brian Lara and India captain Virat Kohli represented the wider world. 25-year old Hughes was struck by a ball in the back of the head last week and died two days later from the catastrophic injuries that resulted. 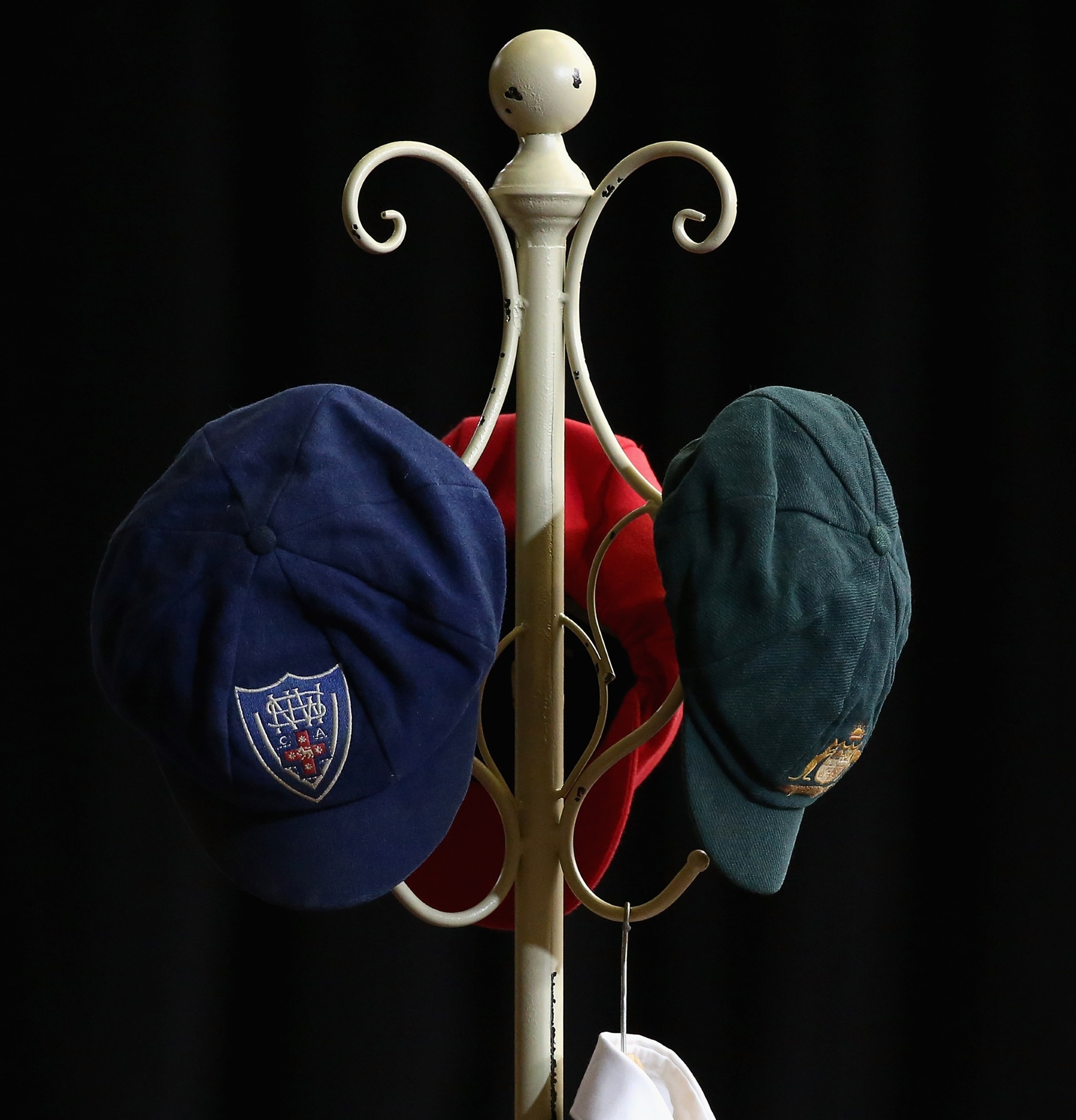