Iranian fighter jets bombed Islamic State jihadists in eastern Iraq in recent days, but the strikes were not coordinated with US forces, the Pentagon said Tuesday. The comments came after Al-Jazeera recently ran footage of what appeared to be an F-4 fighter, similar to those used by the Iranian air force, attacking targets in the eastern province of Diyala. Pentagon spokesman Rear Admiral John Kirby said it was up to the Iraqi government to oversee and coordinate military flights by different countries and not US commanders.

Nothing has changed about our policy of not coordinating military activity with the Iranians.

Iranian forces have reportedly been active on the ground in Iraq assisting Shiite militia and Baghdad government units, but this was the first time the United States had confirmed the Iranians were conducting air strikes against the IS group. Iran also has provided Sukhoi Su-25 aircraft to Iraq amid widespread speculation that the planes are flown by Iranian pilots. Confirmation of the Iranian air raids offers the latest illustration of how the threat posed by the IS extremists has brought the two arch-foes together in the fight against the jihadists. 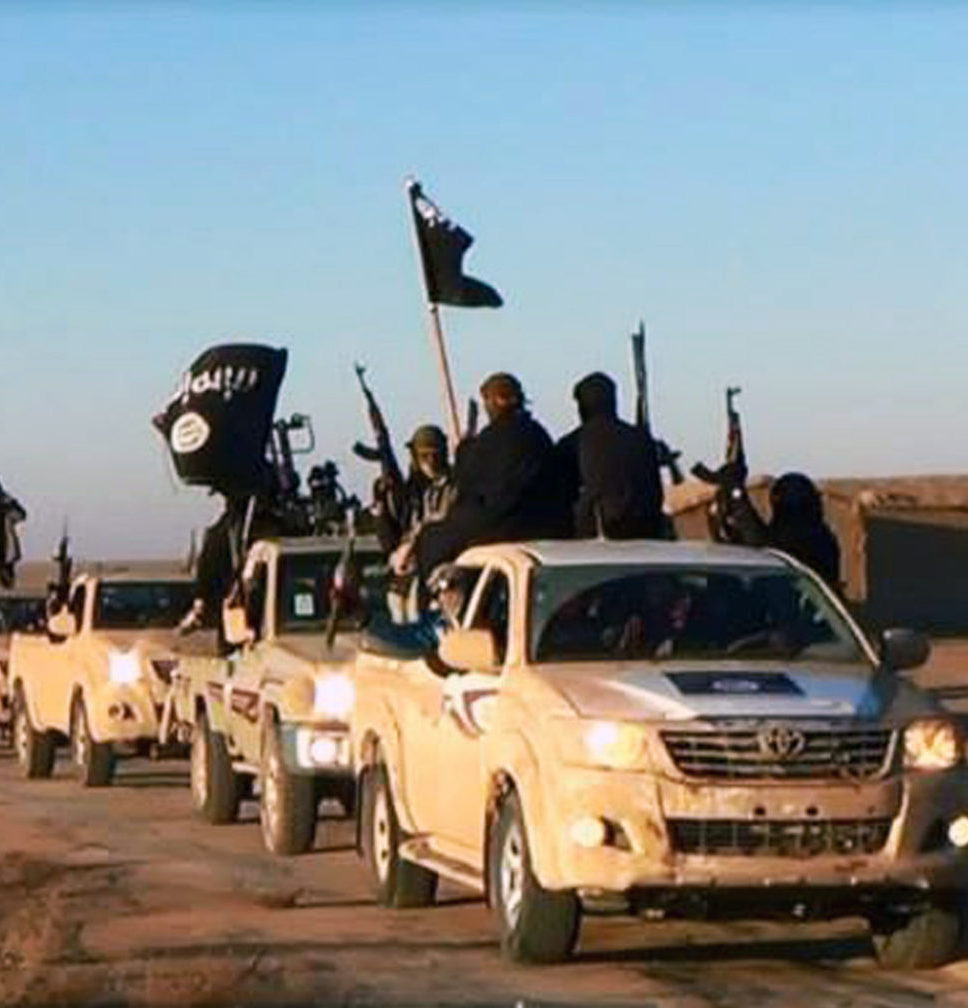