Australian authorities are investigating the father at the centre of a Thai surrogate baby scandal, who has been exposed as a convicted paedophile, to determine whether his young daughter is at risk. David Farnell, from Perth, sparked global controversy for apparently abandoning his Down syndrome baby boy, Gammy, in Thailand and taking only his healthy twin sister back home. In another twist to a story that has generated fierce debate on the moral and legal grounding of international surrogacy, reports emerged Tuesday that Farnell has convictions for child sex offences.

A full investigation is being conducted into the safety and welfare of the child involved. We will talk to the people concerned and information will also be gathered from the police and other family members.

Australian media widely reported that the 56-year-old electrician was convicted for sexually molesting three girls. State broadcaster ABC said Farnell was jailed for three years for molesting two girls under the age of 10 when he was in his 20s. He was also accused in 1997 of another six charges of indecently dealing with a child and reportedly imprisoned for 18 months. The Thai surrogate mother, Pattaramon Chanbua, said she was shocked at hearing of the child sex convictions and was willing to take back the boy’s twin sister—aged 7 months—if the allegations were true. 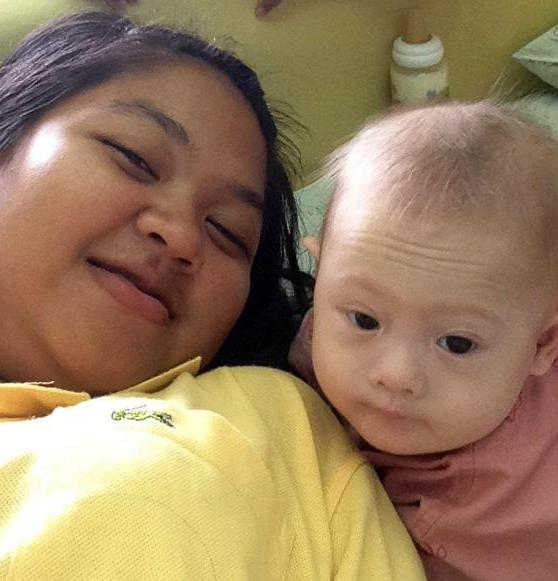