Some 157 asylum-seekers who were detained at sea for weeks by Australia have been sent to the Pacific island of Nauru after rejecting a return to India, officials said Saturday. The group, thought to be mostly ethnic Tamils from Sri Lanka and including 50 children, left the Indian port of Pondicherry in June but were intercepted by Australian authorities and held on a Customs ship for weeks. They were eventually brought to the Australian mainland so they could be interviewed by Indian consular officials with a view to returning them to that country, but Immigration Minister Scott Morrison said Saturday they all refused to meet the officials.

The 157 illegal maritime arrivals … have been transferred to Nauru overnight for offshore processing, following their decision to refuse to meet with Indian consular officials.

Morrison said the government had provided a “rare opportunity” for many of those onboard the vessel to “go back to where they had been living in safety in India, where they have family and friends, rather than go to Nauru”. Lawyers representing many of the group have challenged their treatment by Australia in the High Court, claiming false imprisonment, but Morrison said the government had acted methodically since they were picked up. The group is the first boatload of asylum-seekers to reach the Australian mainland since December, after Canberra hardened its policy on unauthorised boats to ensure some were turned back where possible. 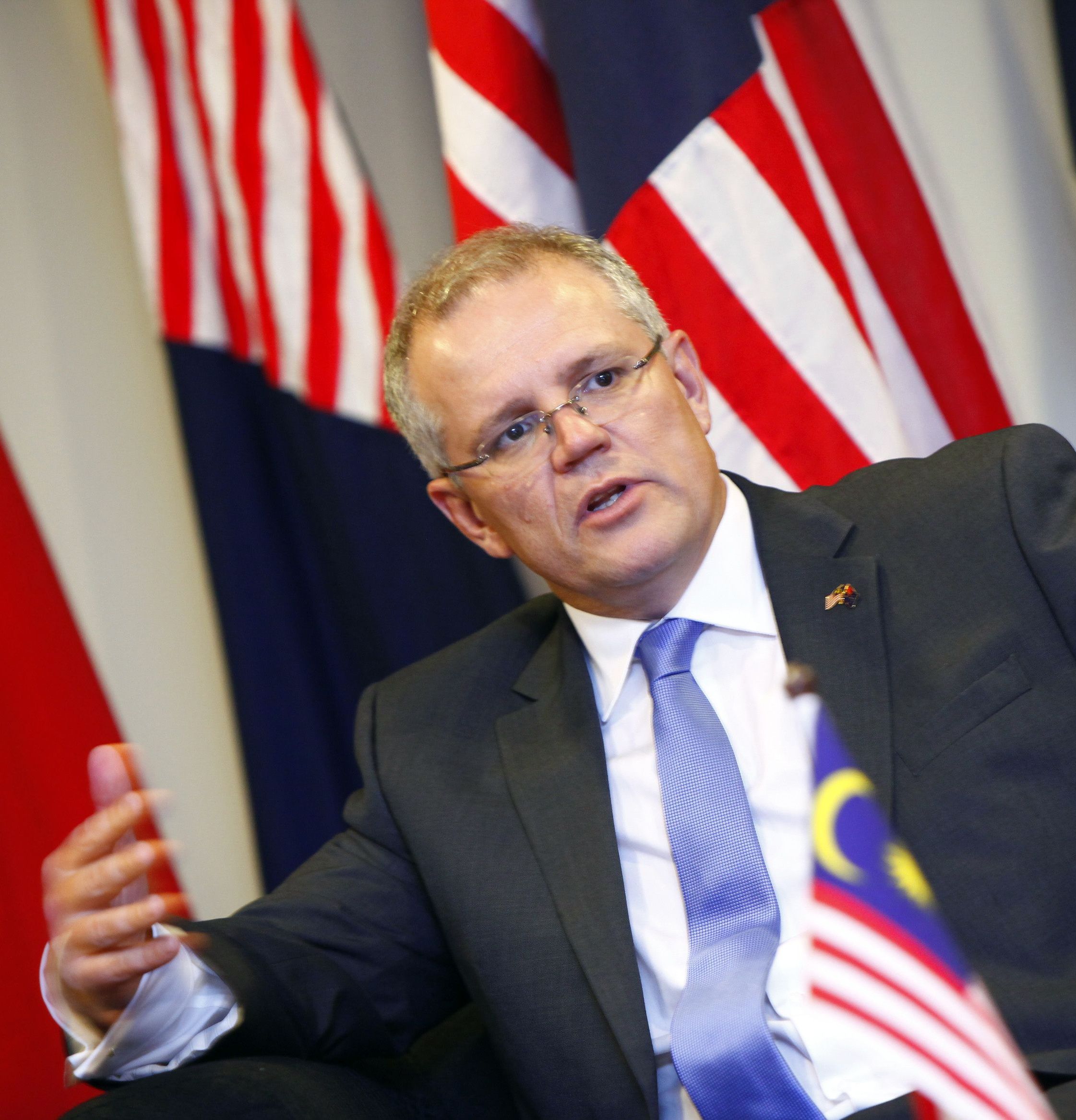