Israel looks for missing soldier; Hamas says he may have been killed

The armed wing of the Palestinian Islamist group Hamas said on Saturday it had no clear indication on the whereabouts of an Israeli soldier that Israel has accused it of abducting in the Gaza Strip. Hamas said it lost contact with some fighters in the area and that they and Hadar Goldin, 23, may have been killed. His supposed capture and the violence that followed ended a 72-hour ceasefire just hours after it had begun.

We have lost contact with the group of fighters that took part in the ambush and we believe they were all killed in the (Israeli) bombardment.

Israeli airstrikes continued into the early hours of Saturday morning, with Gaza health officials saying nearly 100 Palestinians had been killed following the collapse of a ceasefire. Earlier, US President Obama described the crisis as “heartbreaking” and said he would work to secure another truce. He said that Hamas had to show it was serious about wanting an end to the violence.

Innocent civilians caught in the crossfire have to weigh on our conscience. 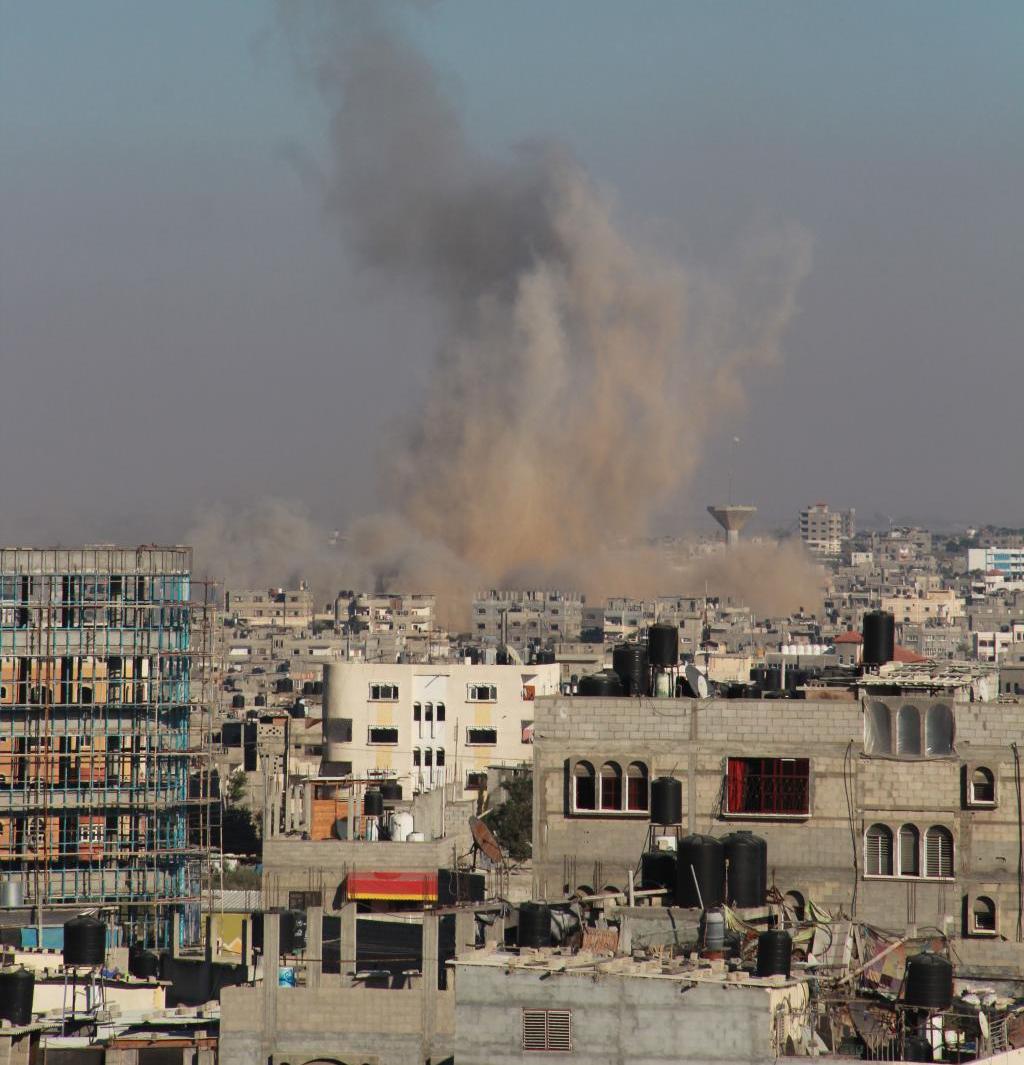