The secrets kept by the 2,175 married Britons included in the study ranged from infidelity to money troubles to keeping pornography, and the results show that the average married couple are keeping six secrets between them. The research by Slater & Gordon also showed that 26% are certain it would be the end of their marriage if their secret came out. While the average secret has been kept for nearly 10 years, a quarter of respondents said they had been hiding the truth about something from their husband or wife for more than 25 years.

These divorce proceedings are often the most bitter and aggressive as well as there are a lot more emotions running high. They can also be quite acrimonious in terms of negotiating over assets and can drag on for years

The most common secrets couples kept from one another were about infidelity, contact with a former partner, past relationships and pornography, the research found. It also showed that many were hiding details of money troubles, drug use and an incident where they had broken the law, or their sexuality. 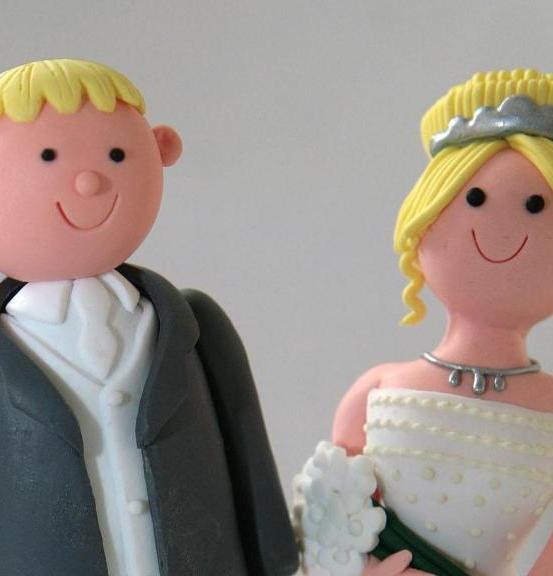