An Australian mother was Monday charged with attempted murder after her newborn baby was found crying at the bottom of a roadside drain, where investigators believe he survived for five days. Police tracked the woman down after spending several hours searching hospital records and knocking on doors in the Sydney suburb of Quakers Hill. They revealed the boy had been in the dirty drain along a western Sydney highway since last Tuesday, likely squeezed through a small gap before plunging to the bottom. Police doubt the baby would have survived much longer as temperatures in Sydney’s northwest reached 40 degrees Celsius on Sunday. The baby remains in a serious but stable condition.

We actually thought it was a kitten at first, but when we went down there we could hear exactly what it was, you could definitely tell it was a baby screaming.

David Otte, one of the cyclists who discovered the baby 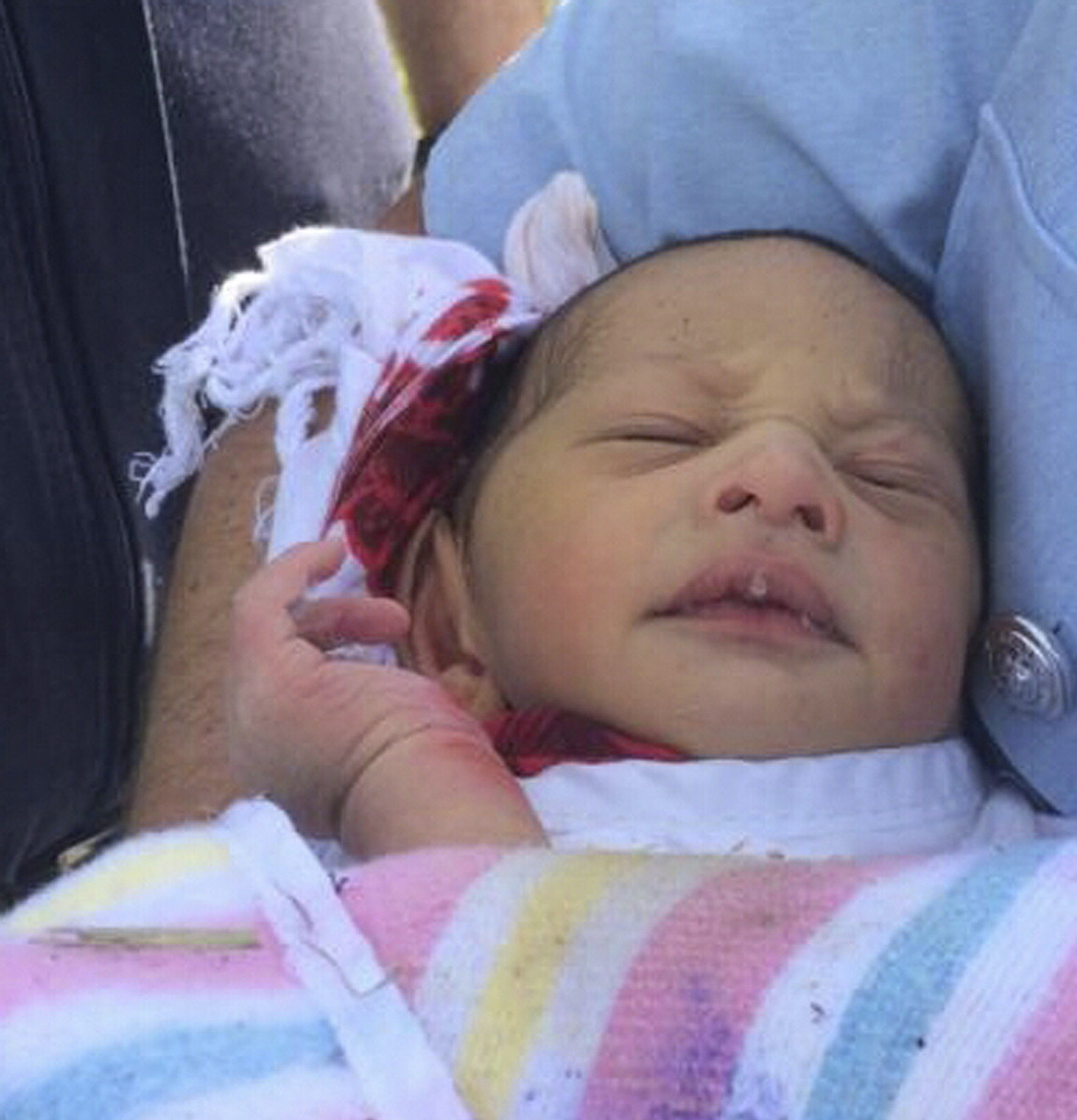