Nine people suspected of intending to join Islamic militants fighting the government in Syria have been arrested in Austria, Vienna prosecutors said on Wednesday. “We don’t have more details yet,” a spokeswoman said. The Austria Press Agency had reported the nine people were being questioned and a decision on whether to place them in investigative custody was pending. About 100 people from Austria, home to roughly half a million Muslims representing about 6 per cent of the total population, are estimated to have joined rebel forces fighting Syrian President Bashar al-Assad’s government.

Those who themselves trample on tolerance cannot expect us to tolerate that.

The insurgency is split between competing factions in Syria, with the militant Islamic State of Iraq and the Levant (ISIL, or ISIS) emerging as the most powerful. A spokesman for the interior ministry referred questions to Vienna prosecutors, whom he said had led the investigation and ordered the arrests. APA cited the interior ministry as saying the nine suspects had asylum status in Austria. “There can only be a zero-tolerance policy against jihadists,” Interior Minister Johanna Mikl-Leitner told the news agency, saying foreign fighters who had won refugee status in Austria should have that status revoked. Several people have been arrested in Europe in recent months amid fears that radical fighters returning from Syria could stage attacks on European soil. Authorities in Graz detained a cleric in June on suspicions he was radicalising Muslims and recruiting them to fight in Syria. 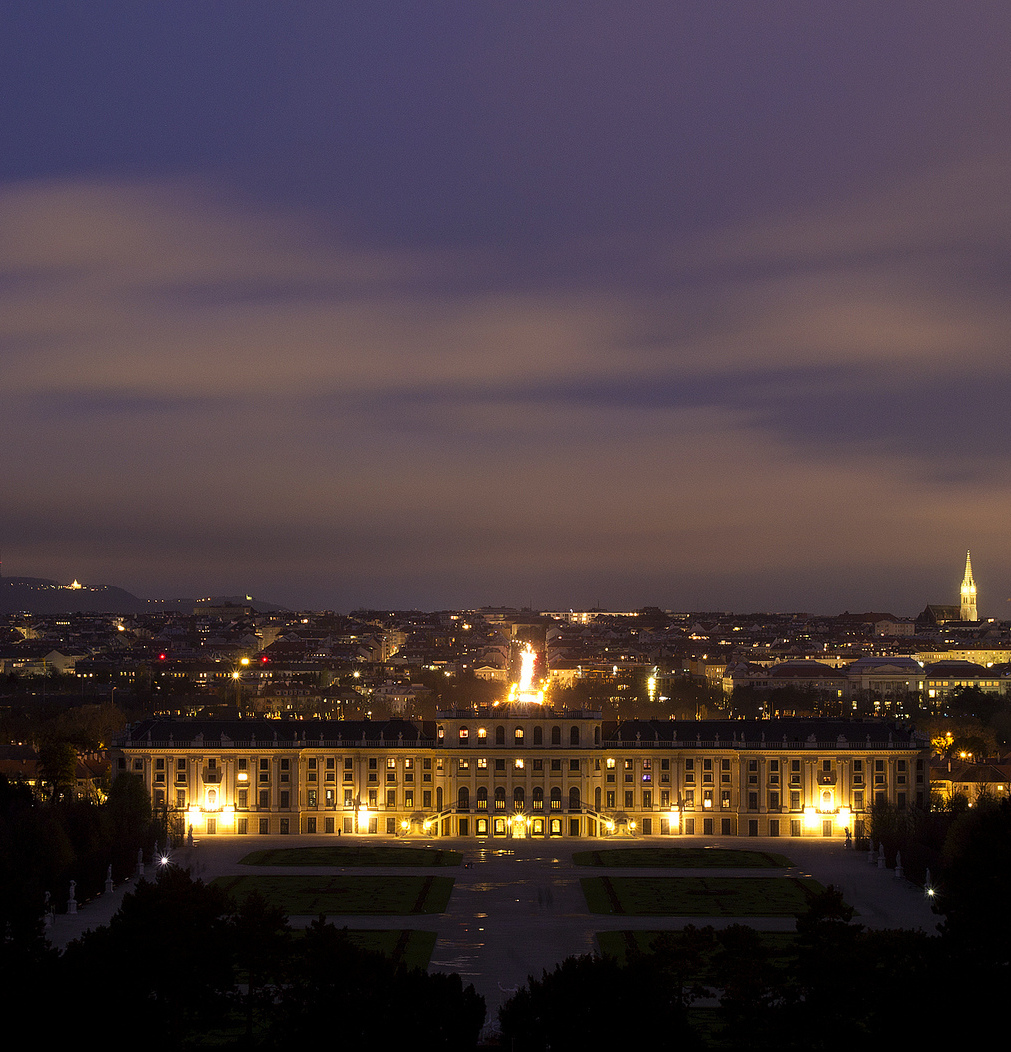