A Dutch newspaper has apologised after accidentally publishing a story that said footballing legend Johan Cruyff had died. De Volkskrant sparked fears in the Netherlands after it published a story titled “Johan Cruyff Dead” on its website. The false story was supposed to be used to test a new way to break major stories but went live by mistake.

Due to an error on our new test site, we accidentally published a message about the death of Johan Cruyff. We’re sorry.

The paper’s editor, Philippe Remarque, has apologised for the “stupid mistake” after the “story” went viral on social media. He said: “On behalf of Volkskrant, I offer my apologies to Johan Cruyff and anyone who has been upset by this.” Cruyff, widely regarded as the greatest Dutch footballer of all time, was capped 48 times for the Netherlands and won the Ballon d’Or three times during his career. 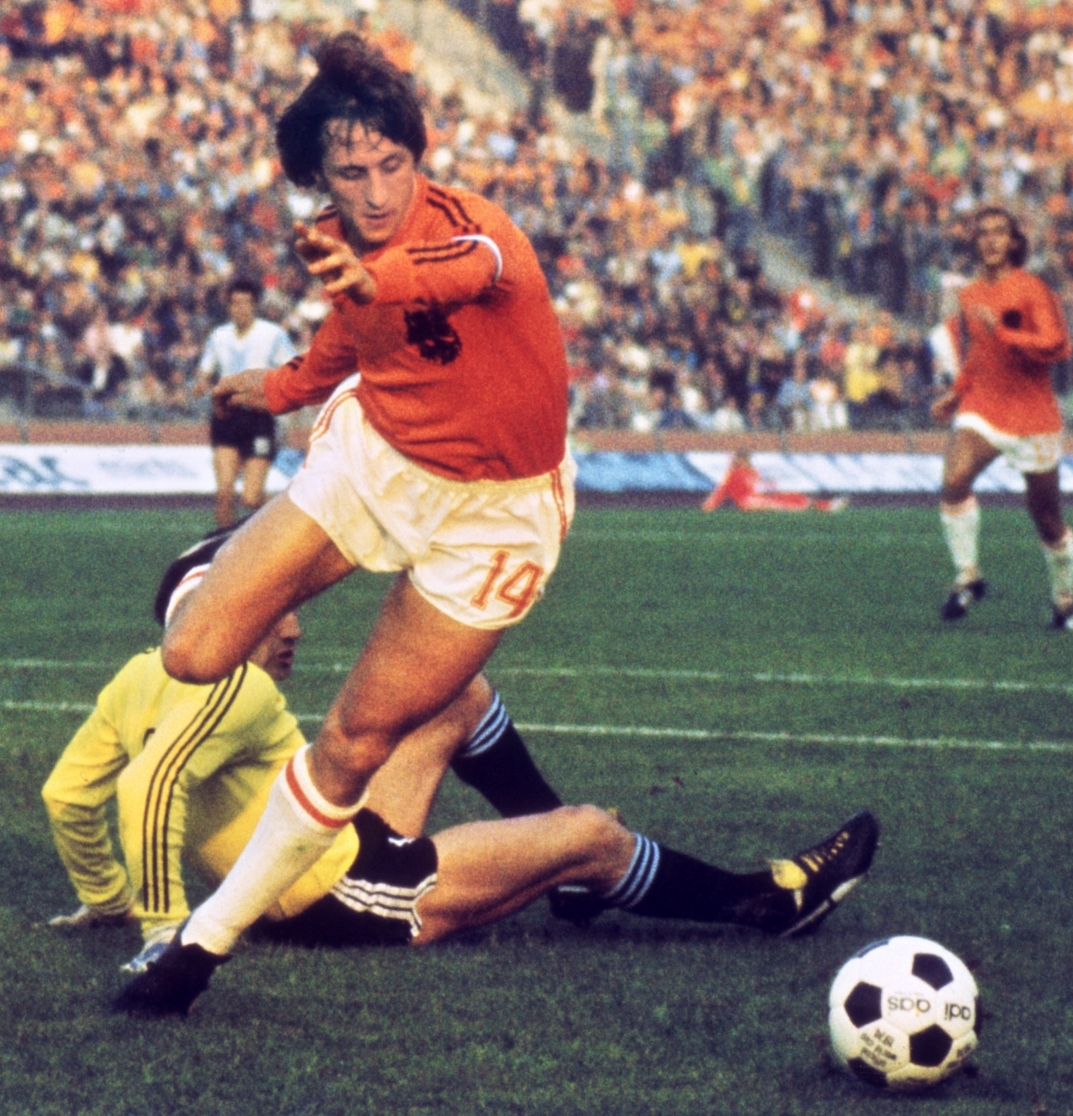