Carlsberg has issued a profit warning after sanctions against Moscow hit its vast Russian lager market. The Danish brewer currently controls 38 per cent of the lager sector in Russia, and said it expects a further deterioration in sales as the year progresses. It said its eastern European markets are “increasingly challenging and uncertain,” with consumption declines likely in both Russia and Ukraine. The warning from the world’s fourth-biggest brewer comes as it revealed its second-quarter results. It said net profit grew slightly to 2.2 billion kroner (US$394 million), up from 2.1 billion kroner in the same period a year ago.

Unfortunately, we believe the eastern European beer markets will be impacted further as consumers are facing increased challenges and this will impact the group’s profits negatively this year.

It saw revenue increase slightly from 19.2 billion kroner (US$3.4 billion) for the three months ending June 30, from 19.06 billion last year. It said the full-year net profit was expected “to decline by mid- to high single-digit percentages”. Earlier this week, the European Commission said it would offer compensation for EU fruit and vegetable producers after Russia banned imports, in retaliation to EU-US asset freezes against Kremlin insiders. The tit-for-tat economic actions were prompted by western claims that Russia was stoking a separatist rebellion in the eastern portion of Ukraine.

The overall performance in the second quarter looks fine, but they [Carlsberg] are downgrading their guidance due to the macroeconomic uncertainty in the Eastern European region. So it is a mixed bag. 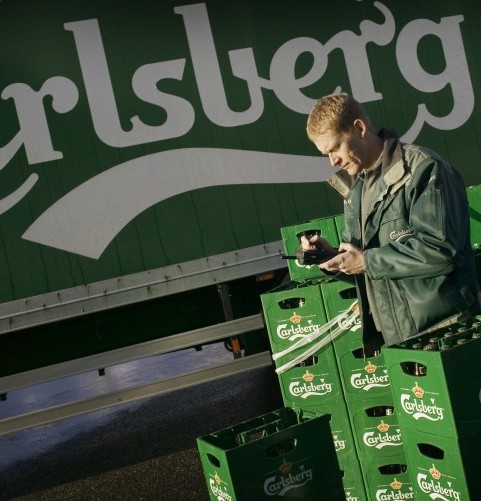