Axel Kicillof is the most dangerous politician in Latin America

On Monday, Argentina’s Economy Minister Axel Kicillof will meet with a special master of the court to negotiate his country’s debt with a group of hedge fund creditors, and right now that makes him—an economist with a strong Marxist ideology—the most dangerous politician in Latin America. If negotiations fail, the republic faces default and financial ruin.

Argentina is committed to talks [with the creditors] but it asks for equal conditions. We cannot do so under extortive conditions.

At the core of his understanding of Argentine finance is the belief that dramatic, nationalistic action should be taken to improve the country’s economy. It was he who, as deputy economy minister in 2012, spearheaded the nationalisation of an oil and gas company owned by a Spanish firm. That brazen move propelled Kicillof to Argentina’s main stage. The former leader of a radical student group, at 42 he lives a modest lifestyle in a middle-class neighbourhood and drives a 2008 Renault. Argentine media call him “Excel” because of his obsession with numbers and spreadsheets, and say he has a special, almost hypnotic, power over President Cristina Fernandez de Kirchner. 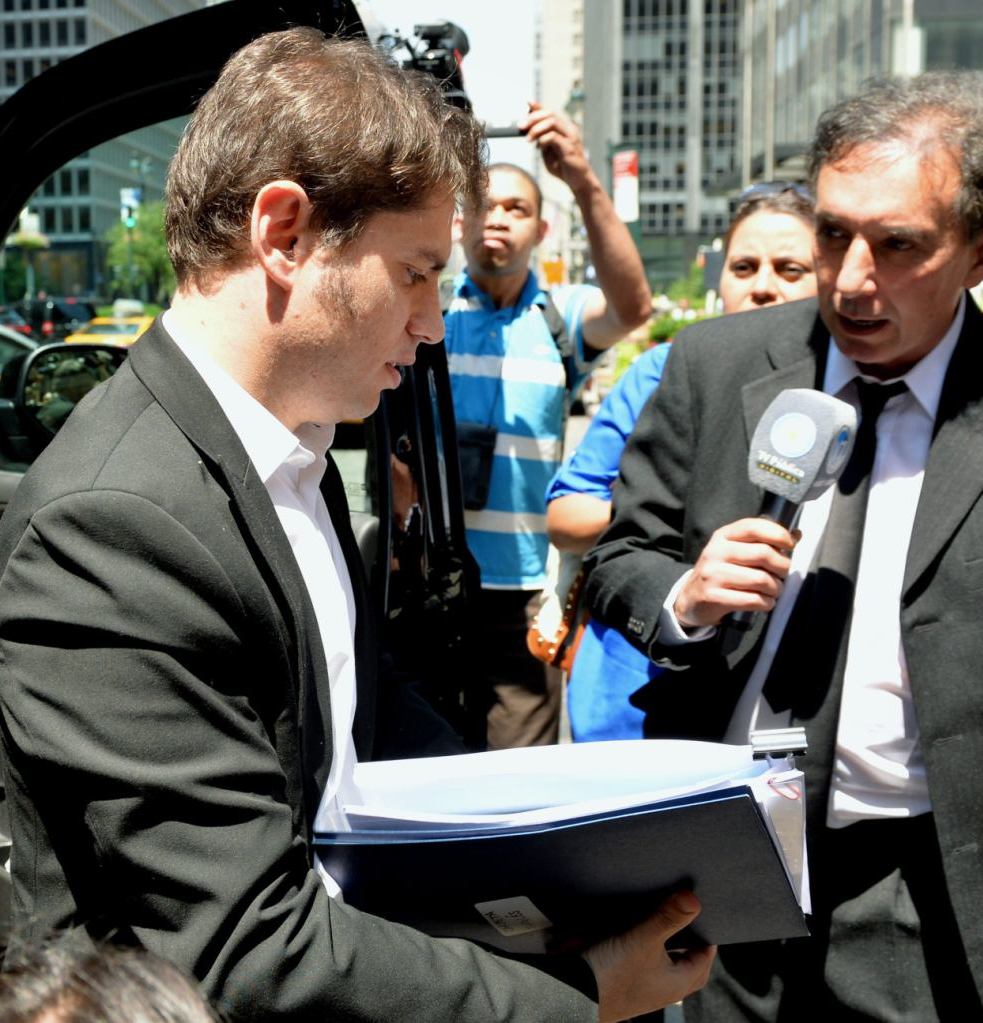