With the $2 billion sale of the Los Angeles Clippers hanging in the balance, a trial that was scheduled to began today but was delayed focuses on whether Donald Sterling’s estranged wife had the authority negotiate the deal. Whatever happens, timing is tight. NBA owners must approve the deal and are scheduled to meet July 15 to vote. That’s the same day Ballmer’s offer is set to expire — and there is no deal without the judge’s approval of the sale. If the sale isn’t completed by Sept. 15, the league said it could seize the team and put it up for auction.

Unfortunately the case is in procedural limbo.

A judge delayed the start of the trial while Donald Sterling’s lawyers sought a decision from a federal judge on whether to take the case. Shelly Sterling struck a deal to sell the Clippers to former Microsoft CEO Steve Ballmer after Donald Sterling’s racist remarks to a girlfriend were publicized and the NBA moved to oust him as team owner. To do so, she had two doctors examine her 80-year-old husband and they declared him mentally incapacitated and unable to act as an administrator of The Sterling Family Trust, which owns the Clippers. 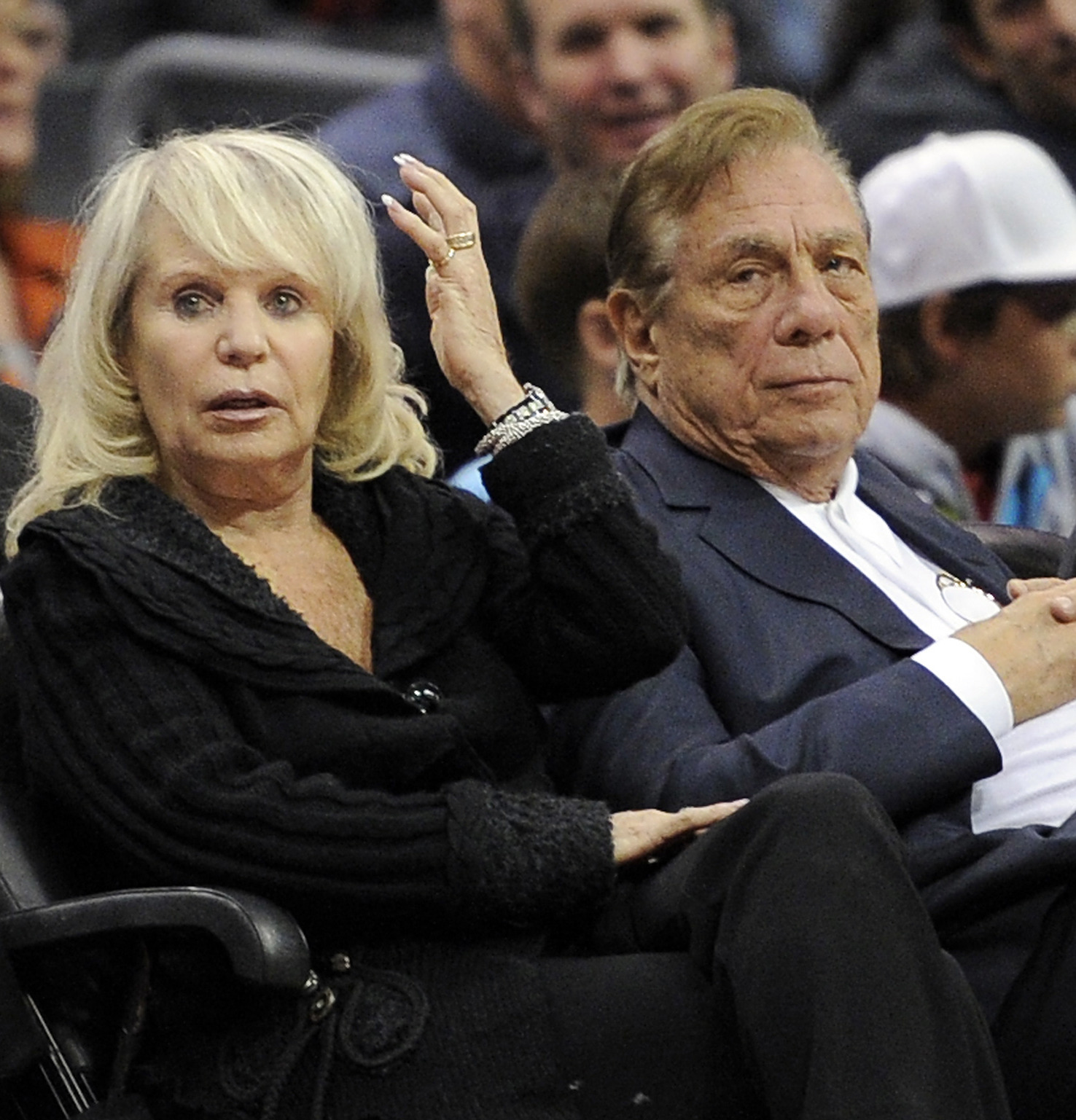