A baggage handler who fell asleep inside the cargo hold of an Alaska Airlines jet made a desperate 911 call pleading for the plane to stop. "I’m inside a plane, and I feel like it’s moving in the air,“ the airport worker said. "Flight 448. Can you please have somebody stop it?”  The dispatcher appeared understandably confused. "You’re where?“ the dispatcher asked. "Where are you in a plane?" The man - an employee of Menzies Aviation, which handles baggage for airlines - tried one more time to explain, then hung up.

He has been permanently banned from ever working on any Alaska Airlines flights.

He also banged on the ceiling of the cargo hold and was heard by pilots and first-class passengers. Menzies Aviation has not released the name of the worker, but said he had been with them for 18 months and knowingly violated company policies when he hid in the hold to take a nap. They added that he was fortunate he had been trapped in a part of the plane that was pressurised and temperature-controlled. 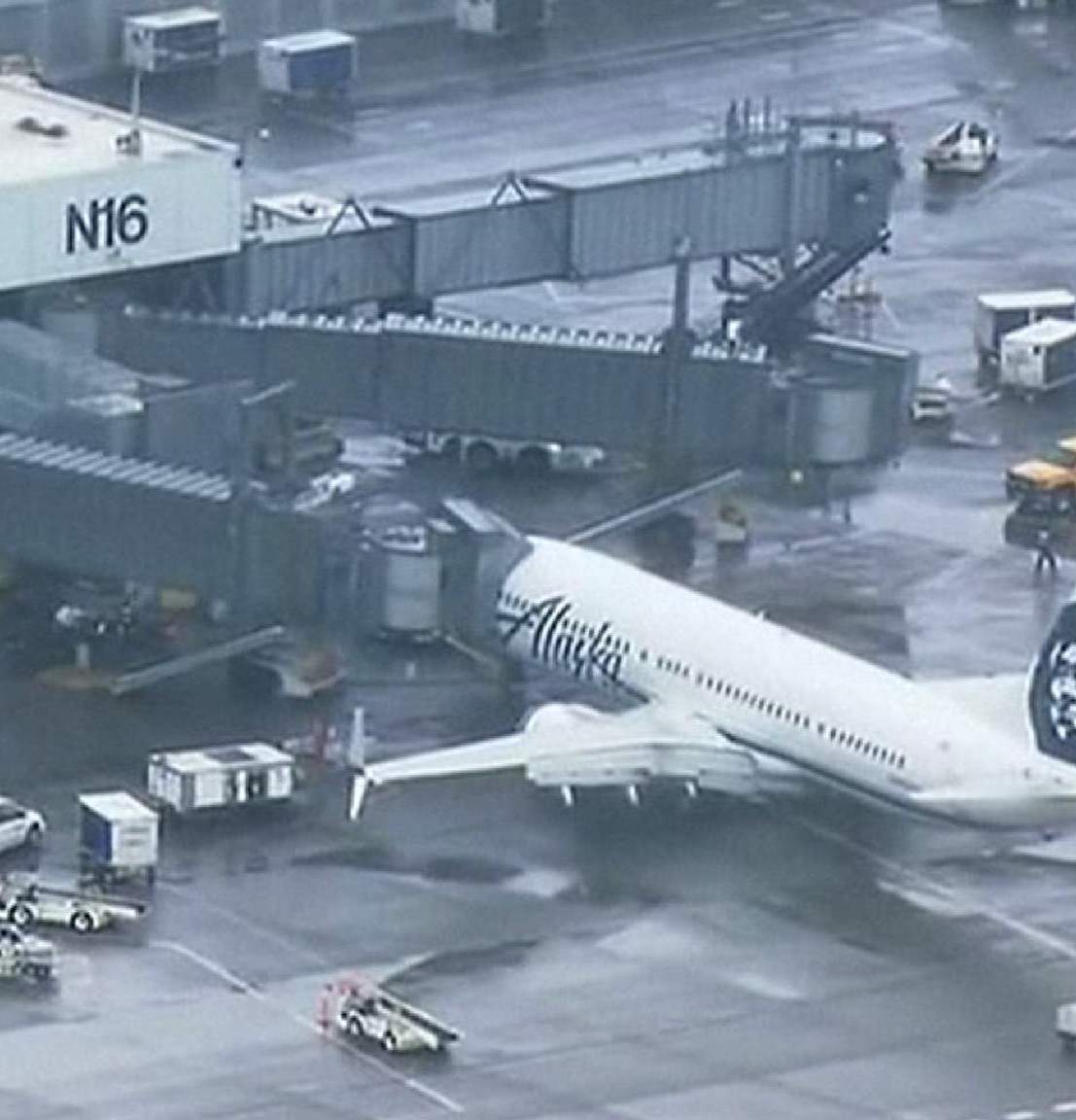