Argentina has started legal action against three British companies drilling for oil and gas off the disputed Falkland Islands. Argentina’s minister for the Falklands, Daniel Filmus, announced the start of the lawsuit in London. The move has raised tensions in a diplomatic row over the islands’ sovereignty. Foreign Secretary Philip Hammond described it as “an outrageous piece of bullying. It’s an outrageous abuse of international procedure and we will take any action we can to resist it,” Mr Hammond said.

We are talking to the United States about what action we can take.

Filmus said a judge in Rio Grande, Argentina, had agreed to take on the case, involving three UK firms and two from the U.S. The UK firms are understood to be Rockhopper, Premier Oil and Falkland Oil and Gas. Filmus told a press conference in London that his country was determined to use international and national law to settle the case. The lawsuit came despite the fact Britain had made clear last week it believed any action would be “unreasonable”. 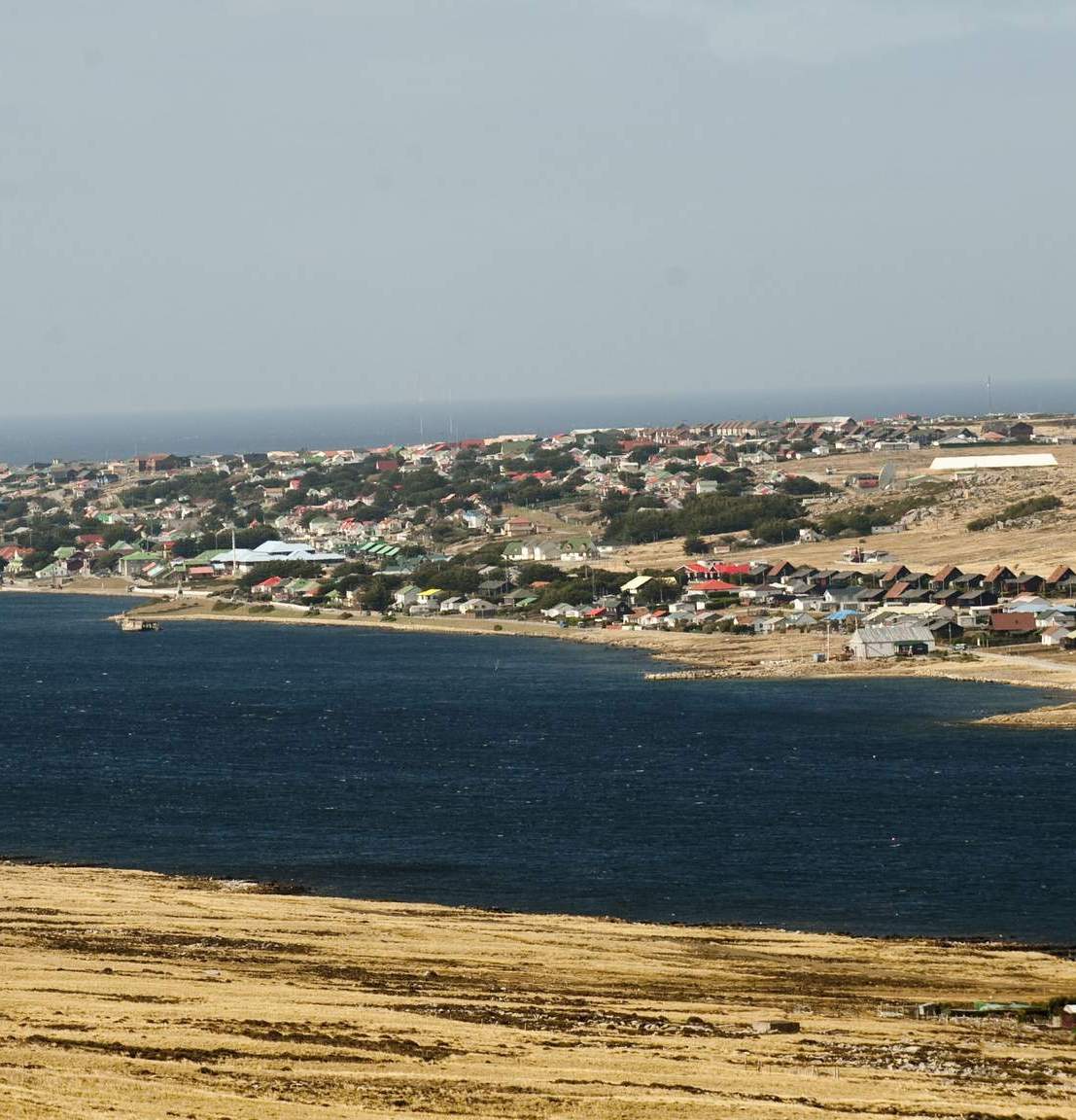