India’s tiger population has apparently gone up 30% in just four years and the government lauded the news as astonishing evidence of victory in conservation. But independent scientists say such an increase — to 2,226 big cats — in so short a time doesn’t make sense.They worry an enthusiastic new government under Prime Minister Narendra Modi is misinterpreting the numbers, trumpeting false claims of a thriving tiger population that could hurt conservation in the long run. “The circus is not necessary,” said tiger expert K. Ullas Karanth, science director for the Wildlife Conservation Society in Asia.

I’d prefer to say there are 30 percent more known tigers, rather than say there is actually an increase in tigers. We might not have counted them all earlier.

Environment Minister Prakash Javadekar boasted of a 30% increase and and Prime Minister Modi rounded that up, saying tiger numbers had seen “about a 40% increase. Feels good to hear it!” However, the census estimates India’s entire wild tiger population, while preceding counts focused only on cats in sanctuaries and reserves. Globally, experts believe the best that can be hoped for is a 50 percent increase in the world population over 10 years — a much more modest rate of growth. 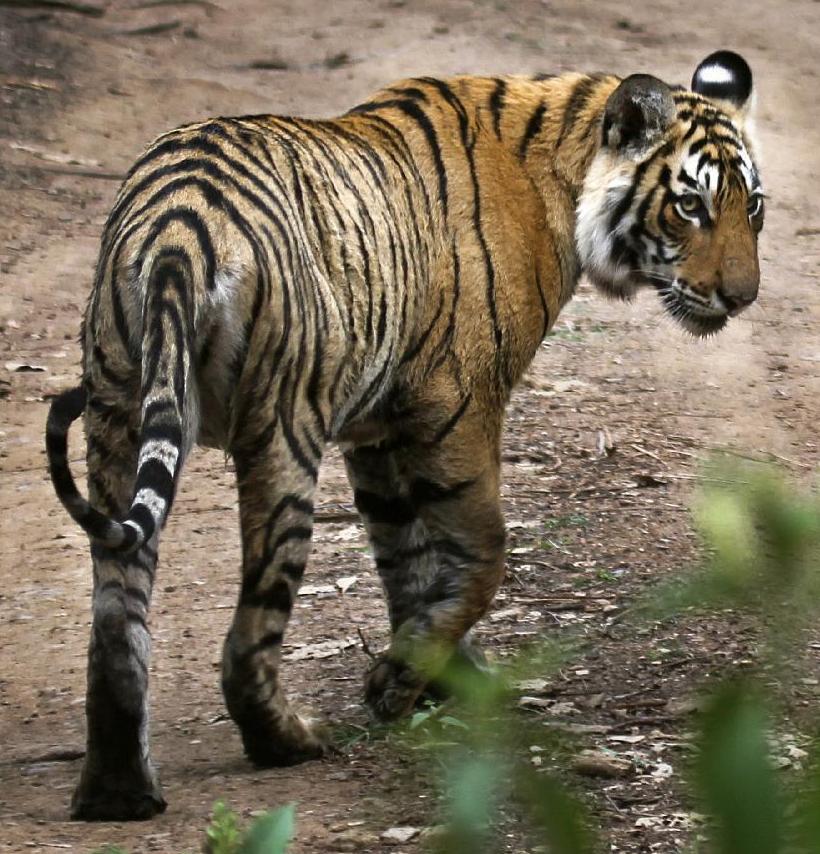