A magnetic levitation (maglev) train in Japan has broken the world speed record by hitting 590kph. The Central Japan Railway Company said the seven-car train completed a test run on an experimental track in Yamanashi on Thursday. It beat the previous record of 581kph set in 2003 - but the new record could be smashed within days. Another test run is scheduled for Tuesday during which the train’s speed could reach 600kph. The company said 29 technicians were on board the maglev, but added that the speeds won’t be as high when the new line between Tokyo and Nagoya comes into service in 2027.

Something that will bring great benefits to Japan and hopefully to the United States.

U.S. ambassador Caroline Kennedy after riding on the maglev train

It said trains will travel at around 505kph, meaning the 286km journey will take around 40 minutes. The speeds are twice as fast as today’s bullet trains. Maglev trains use a magnetic charge to lift and move the train cars above a guideway. Japan is hoping to export the technology to the U.S. and has even offered to part-cover the costs of a new line between New York and Washington DC. 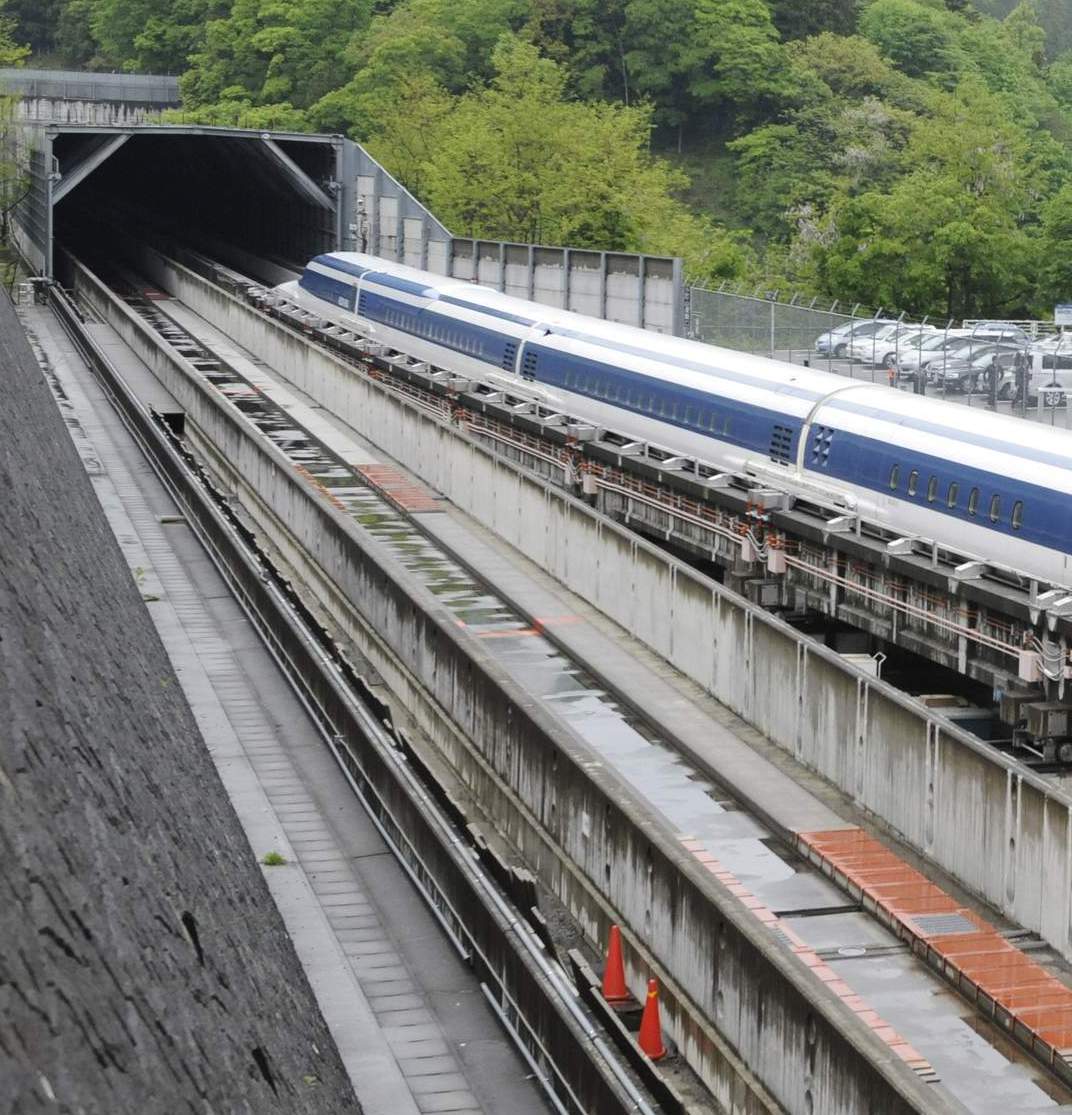