A team of Swiss economists tested the honesty of bank employees in a lab game that would pay off in cash if they cheated. When 128 workers at an unnamed bank were asked about their home life, they were about as honest as the general public. But employees who had just been asked about work at the bank cheated 16 percent more. Researchers gave the employees what is considered a fairly standard honesty test, but when workers were asked questions about their work at the bank, researchers found they were more likely to lie and the proportion of subjects cheating was 26 percent. Six outside experts in business ethics and psychology praised the study to various degrees. The American Bankers Association, however, dismissed the study: “While this study looks at one bank, America’s 6,000 banks set a very high bar when it comes to the honesty and integrity of their employees.”

Scandals plagued the financial industry in the last decade … and raise the question whether the business culture in the banking industry is favoring, or at least tolerating, fraudulent or unethical behaviors.

Ernst Fehr, a researcher at the University of Zurich who co-led the study 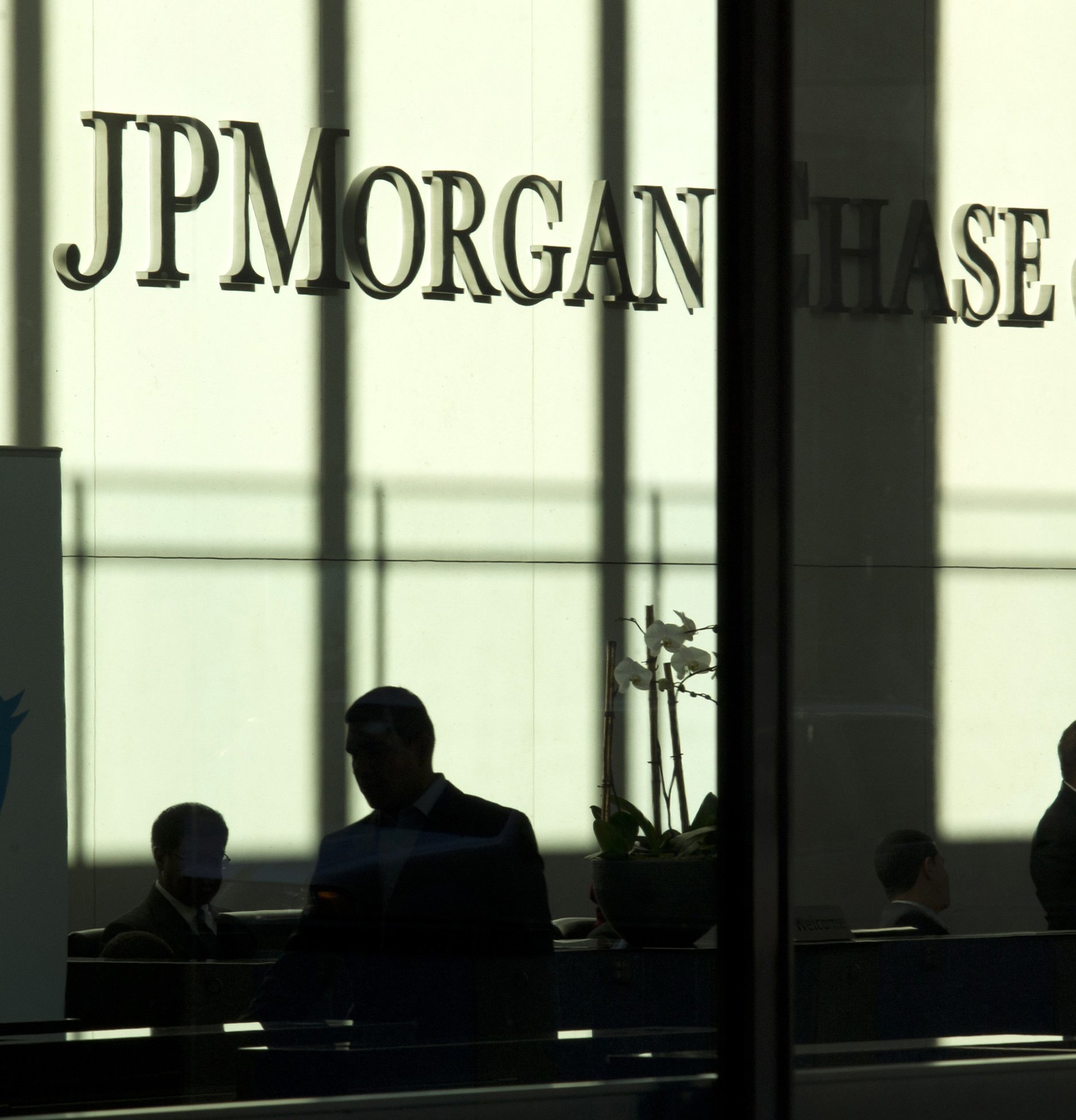