Colombia’s largest rebel group agreed Wednesday to the release of a high-ranking army general and two others, following negotiations with the country’s government.  The Revolutionary Armed Forces of Colombia (FARC)  on Sunday captured General Ruben Dario Alzate, who was travelling by boat with a corporal and an army advisor to visit a civilian energy project in the jungle-covered region of Choco. Alzate, 55, commands a 2,500-soldier counterinsurgency group and previously headed the army’s anti-kidnapping unit.

Someone who declares a merciless war can’t turn around and ask us not to touch his soldiers and generals.

Colombian president Juan Manuel Santos halted ongoing peace talks with the FARC when news broke of the general’s kidnapping, although he did call on the country’s military to investigate why Alzate had apparently broken protocol by venturing into rebel territory, and in civilian clothes. Yielding to rebels’ demand for a bilateral cease-fire would be political suicide for Santos, who has long rejected such an option. Conservative opponents and military officials say it would allow the guerrillas to regroup after a decade of heavy battlefield losses. The FARC is the largest of the guerrilla groups active in Colombia, with about 8,000 fighters. The conflict, which has at various times drawn in drug traffickers and right-wing paramilitaries, has killed more than 220,000 people and caused more than five million to flee their homes. 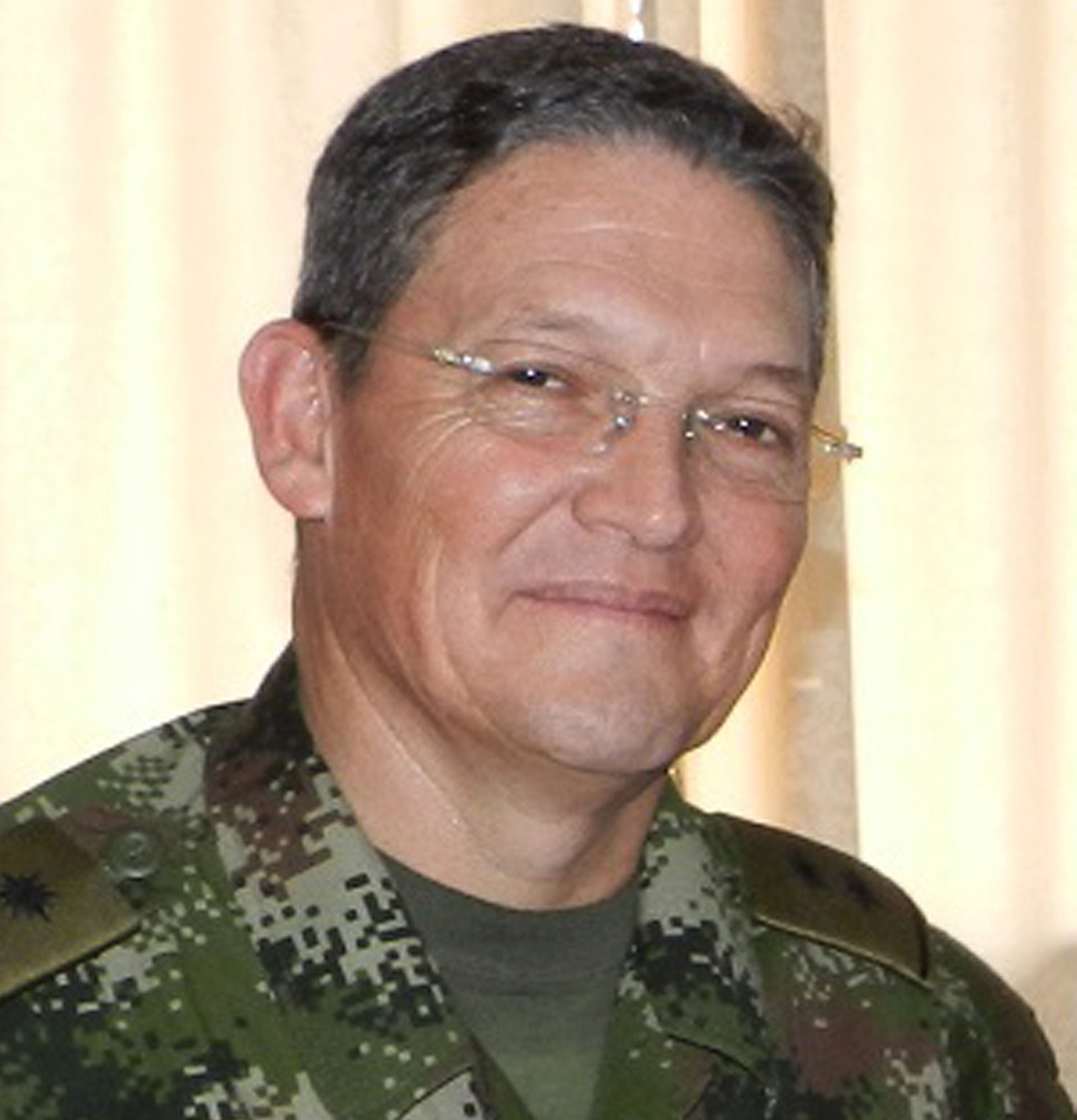