Jason Collins, who last February became the first openly gay male athlete to play in one of the U.S.’s four major team sports leagues, has retired from professional basketball after 13 pro seasons. In April 2013, Collins’ announcement that he is gay changed the landscape of American professional sports. The support he received from a broad array of stars, both within the sports world and outside it — and, more importantly, within the Nets locker room — helped puncture pearl-clutching concerns about the “distractions” that some feared might overwhelm a team that signed an openly gay athlete.

In the micro sense, Collins changed sports by putting an actual face — and a familiar, smiling one, at that — on the theoretical, intangible bogeyman that was The Distracting Gay Athlete. In the macro sense, he made it easier — not altogether easy, of course, but easier — for other gay athletes to show their true faces too, opening the door for the likes of Michael Sam, Chip Sarafin and Derrick Gordon. Collins, a 7-foot defensive specialist, played for six teams during his 13-year NBA career, averaging 3.6 points and 3.7 rebounds a game. He did not play this season.

When we get to the point where a gay pro athlete is no longer forced to live in fear … then coming out won’t be such a big deal. But we’re not there yet. 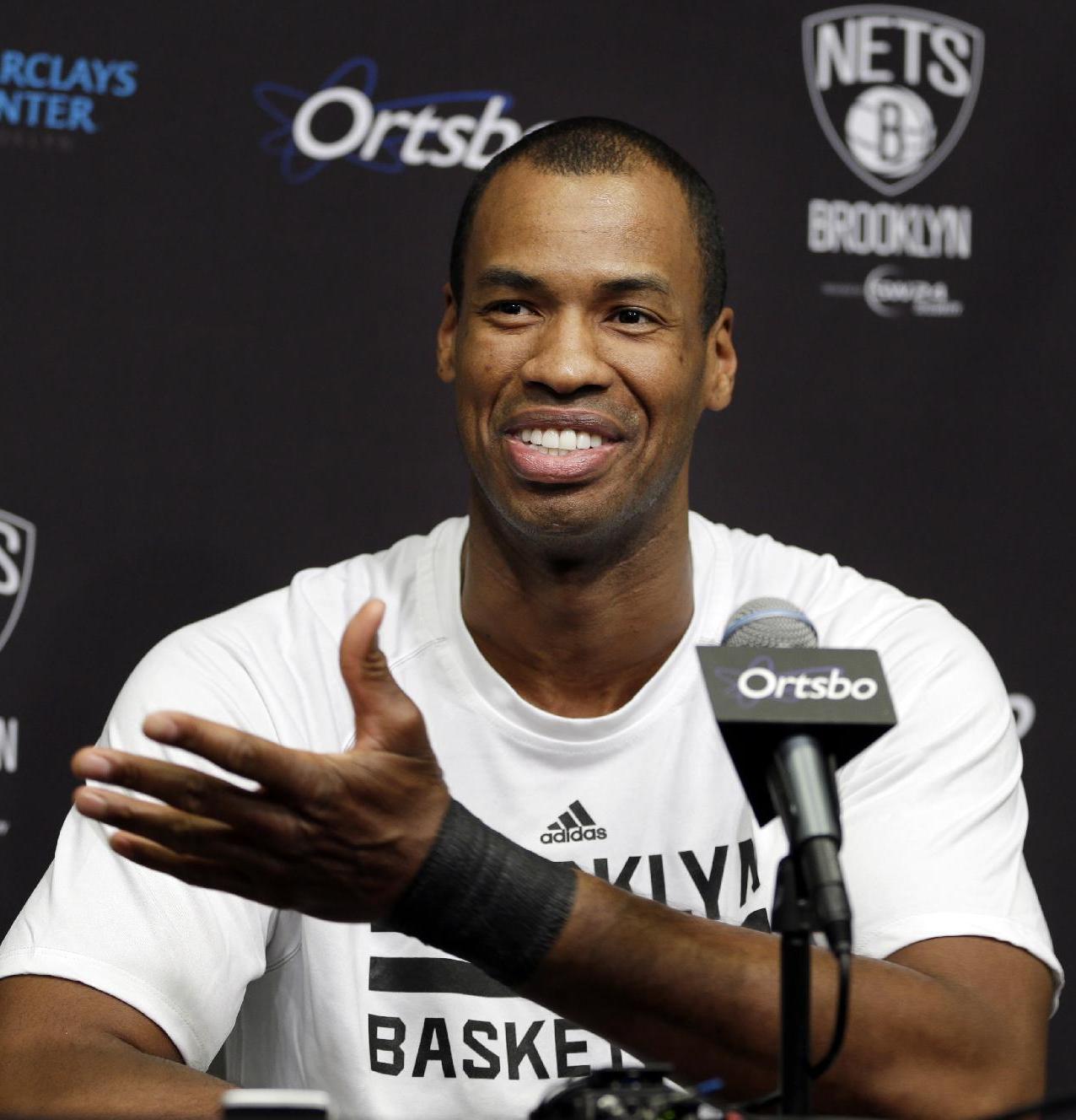