As the clock strikes midnight Wednesday, corks will pop the world over on new bottles of Beaujolais Nouveau, with oenophiles in Asia getting the first taste of the love-it-or-loathe-it young French wine. An annual tradition, winemakers in Beaujolais country in eastern France rush the “primeur” wine to market just a few weeks after harvest, often with only a few days of fermentation to its name. The time difference means the Japanese—always keen fans of Beaujolais—will be the first to taste this year’s vintage, whose hurried preparation often makes for very mixed reviews. Some producers in France have even decided to align their clocks with their biggest fans.

The Beaujolais Nouveau is a rude wine—very young and spirited.

Beaujolais Nouveau has a reputation for a very fruity aroma. In the days when it was mass produced with little care for the quality, it was derisively known as the banana-flavored wine.

[Banana] is an aroma that can be found naturally in wine. But for Beaujolais, it was due to a yeast that was added that had a secondary effect on the taste. It is no longer used. 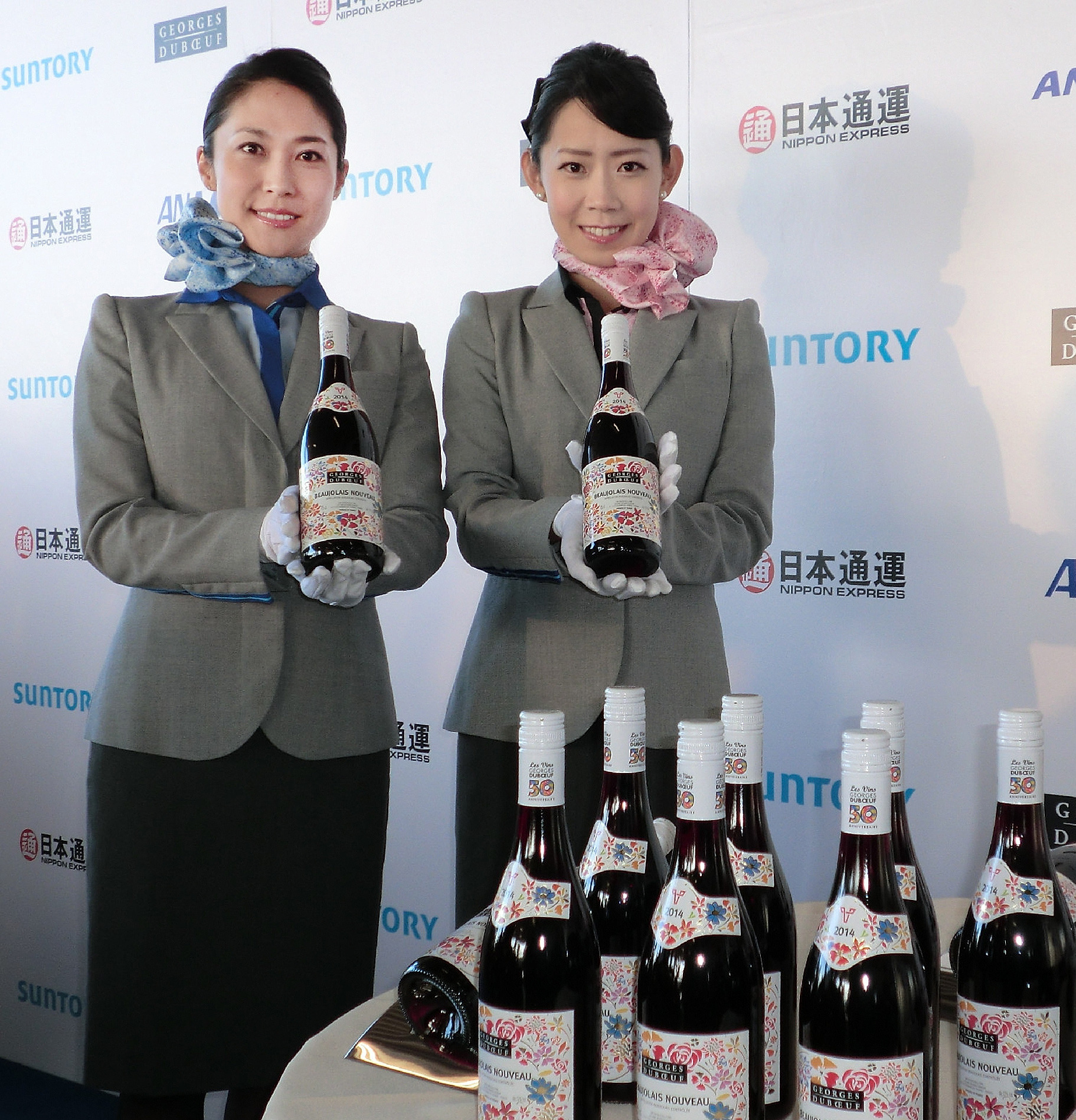