A fault in Microsoft’s Azure cloud computing platform has knocked some customer sites offline, with issues being felt globally according to the software’s status page. Azure works by allowing smaller third-party businesses to rent servers and computing power from Microsoft rather having to manage their own. One site affected by the fault is Surrey-based SocialSafe. According to Azure’s official logs the issue started shortly after midnight, with European customers being those taking the longest to get back online.

The Azure status page has since updated to say that “everything is running great”, but SocialSafe remains offline. Other sites have reappeared. Microsoft Office 365 and Xbox Live services are also said to have been disrupted. This sort of server outage is not uncommon among cloud platforms, but comes as Microsoft recently increased advertising of the service in an attempt to keep up with Amazon and Google. The issue has so far been put down to a glitch by security experts, with no suggestion of a hack or attack. Microsoft is yet to officially comment.

At first glance it appears nothing more than a hardware or software fault, I see no mention of DDOS attack but we won’t know until Microsoft releases a full report after the event has been resolved. 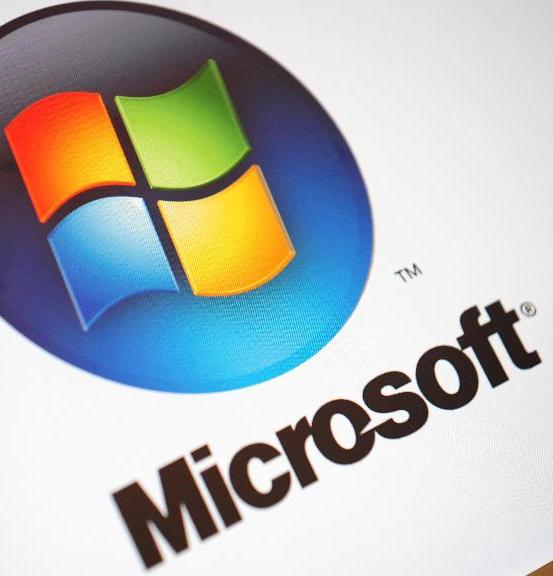