Police have found the bodies of Miss Honduras and her sister. The bodies of Maria Jose Alvarado, 19, (pictured above) and Sofia Trinidad were found buried near a river in the mountainous region of Santa Barbara, not far from where the two women were last seen and about 110 miles from the capital, Tegucigalpa. The sisters vanished on 13 November after leaving a party in a car without a licence plate at a resort near the northern city.

I can confirm the Alvarado sisters were found. We also have the murder weapon and the vehicle in which they were transported to the site where they were buried.

Two men have been arrested in connection with the women’s disappearance, one of whom was named as Sofia’s boyfriend Plutarco Ruiz, whose birthday party they were attending. Ruiz was arrested on suspicion of kidnapping and police seized a pistol and two vehicles as part of their investigation, police spokesman Jose Coello said. Police had been scouring river valleys and mountains near the border with Guatemala in search of the missing women. Honduras is statistically the most violent nation in the world.

The more time that passes without concrete information, the more complicated the investigation becomes. 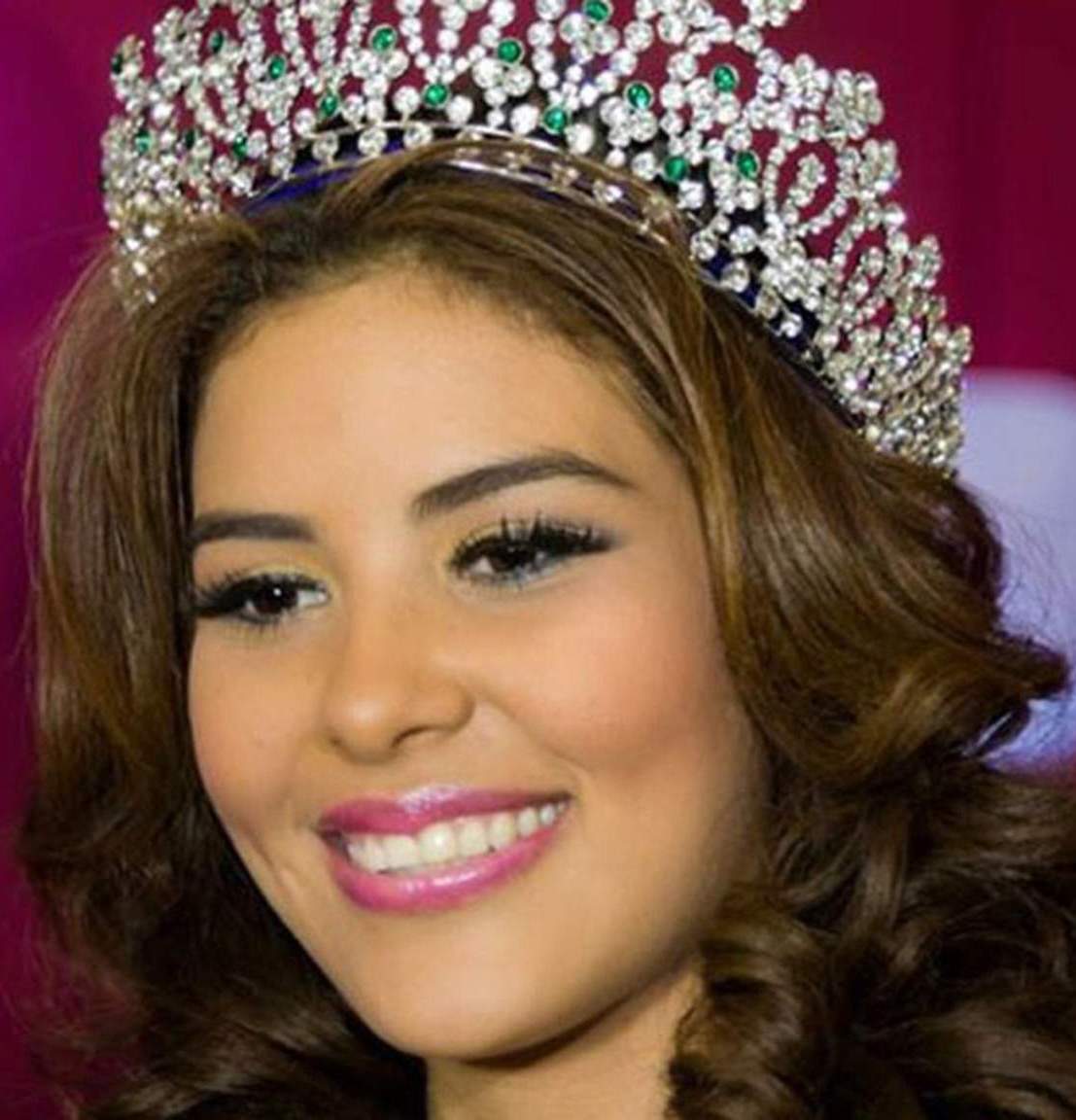