The battle to contain the deadly Ebola outbreak is continuing, with more countries imposing travel restrictions. Zambia is denying entry to citizens from countries hit by the virus, while Chad has suspended all flights from Nigeria. Sierra Leone has deployed some 1,500 troops to enforce quarantine measures in two eastern districts where most of the country’s confirmed cases had stemmed from. Sierra Leone, Guinea, Nigeria and Liberia are the hardest hit countries by the epidemic, which has killed almost 1,000 people. Meanwhile, in Guinea, the government has gone back on its statement that it was temporarily closing its land borders with neighbouring Liberia and Sierra Leone.

We’re not talking about closing the borders between Guinea, Liberia and Sierra Leone, but rather of coercive measures to better control cross-border movements.

Beyond the epicentre of the epidemic, countries as far away as India are also taking action. Airports in the Asian country of 1.25 billion people are on alert and the government opened an emergency helpline on Saturday. India, the world’s second most populous country, has nearly 45,000 nationals living in the four Ebola-affected west African nations, and health officials say there is a possibility of some returning to their home country if the outbreak worsens. India’s Health Minister Harsh Vardhan said in a statement that his country has “put in operation the most advanced surveillance and tracking systems” for the haemorrhagic virus.

There is no need to panic. 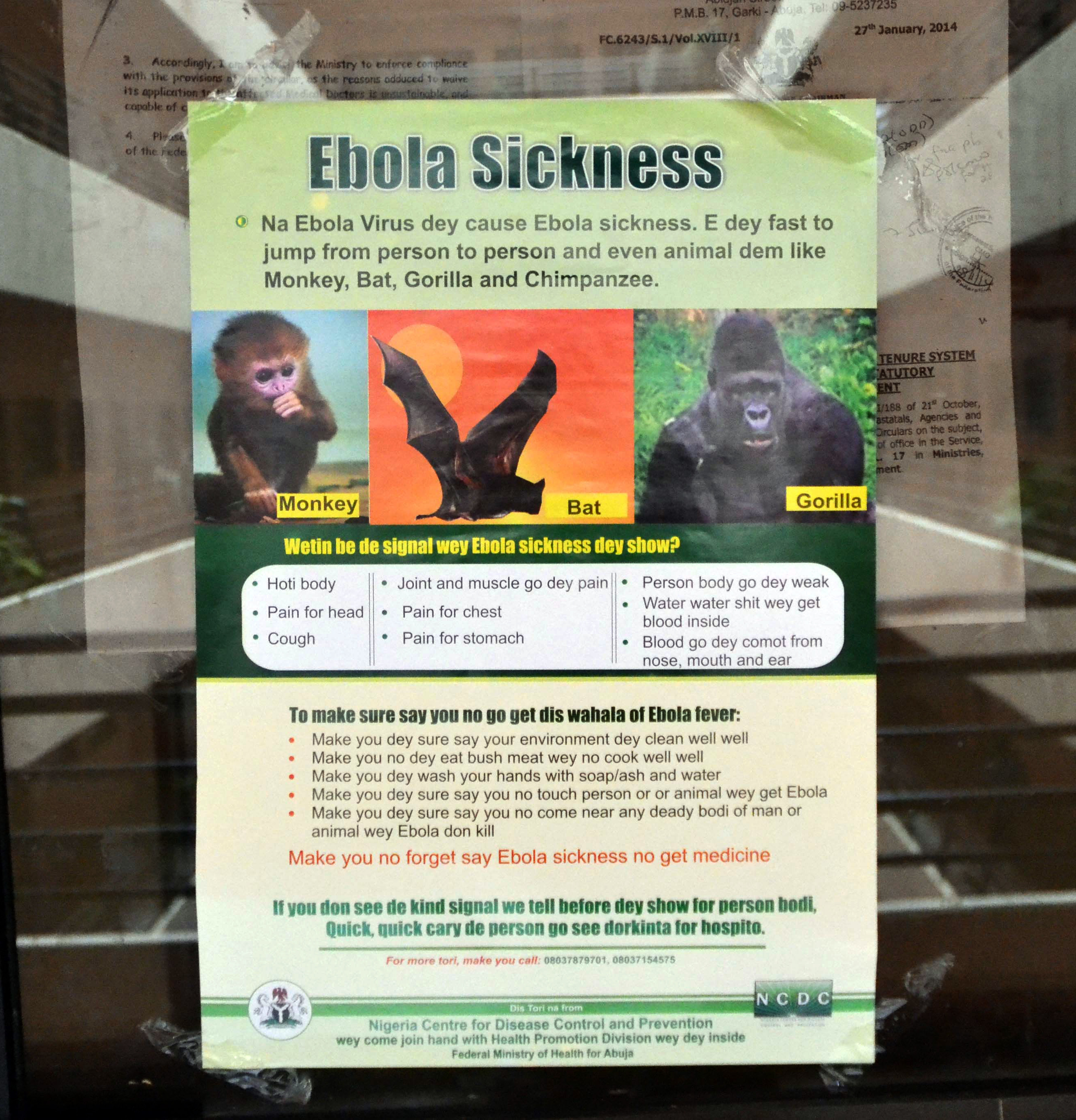