Shamed BBC entertainer Rolf Harris has been sentenced to five years and nine months behind bars for a string of sex attacks against young girls. The 84-year-old Australian - a household name in his country of birth and in the UK - was convicted on Monday of 12 counts of indecent assault between 1968 and 1986. He was flanked by guards in the dock as the punishment was handed down. One of his four victims was seven or eight years old, and the others, including the best friend of Harris’ daughter Bindi, were teenagers aged between 14 and 19.

You have shown no remorse for your crimes at all. Your reputation lies in ruins, you have been stripped of your honours, but you have no one to blame but yourself.

During the seven-week trial, prosecutor Sasha Wass described Harris as a ”sinister pervert”. She claimed he had a ”dark side” and was a ”Jekyll and Hyde character”. The main complainant was Bindi’s best friend, to whom seven of the 12 counts related. The woman, now aged 49, said she had been “traumatised” by the years of abuse she suffered. Harris remained impassive as he sat in the glass-walled dock as the sentence was passed, with daughter Bindi watching from the gallery.

Harris was opportunistic and brazen in targeting young girls and women. He took advantage of their trust in him and we heard through the evidence of his courageous victims just how profoundly damaging his abuse was on them for decades after.

Peter Watt, director of national services at the National Society for the Prevention of Cruelty to Children (NSPCC) 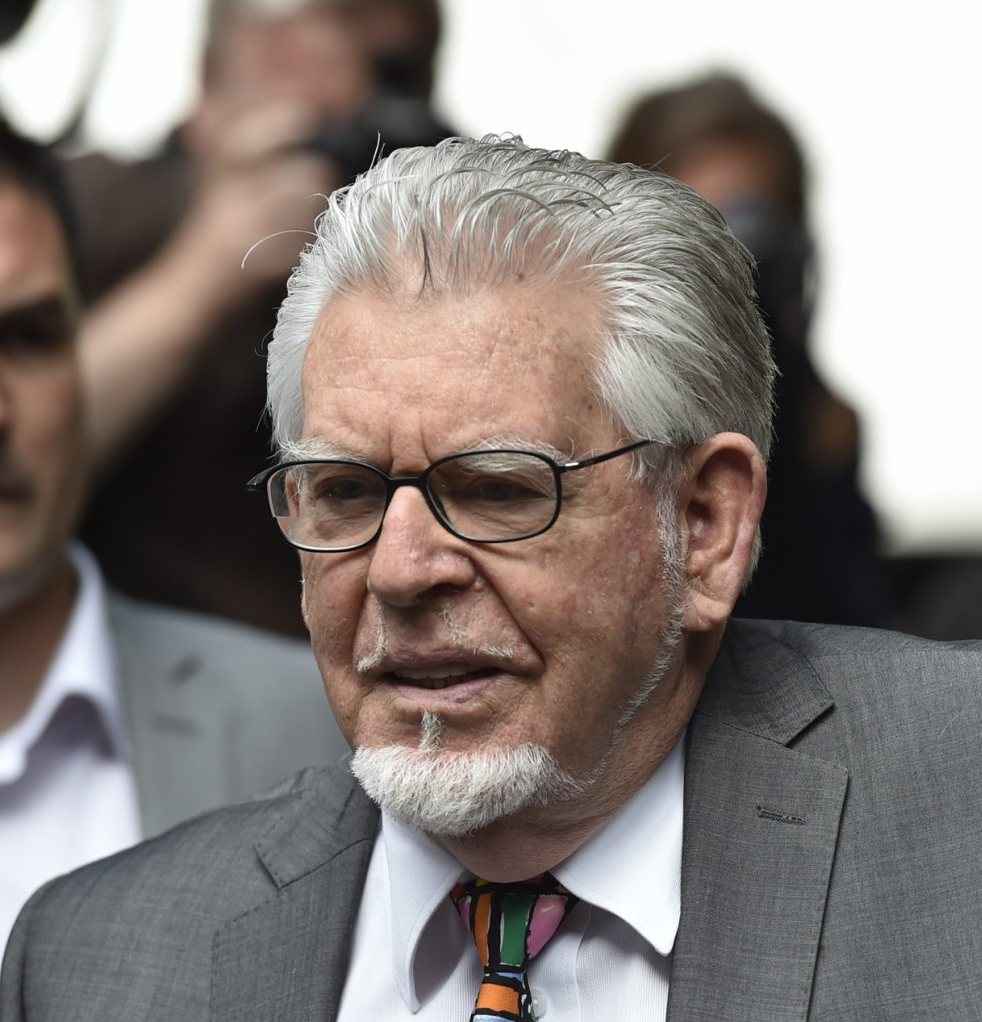