Israeli police clashed with hundreds of Palestinian protesters in Jerusalem as an Arab teenager, who Palestinians say was killed by Israeli extremists, was buried in the neighbourhood where he lived. Thousands of people chanting and waving Palestinian flags greeted the body partially wrapped in a traditional headscarf as it arrived by ambulance at a mosque before burial. Mourners carried the body on a stretcher through the thick crowd. Police had earlier beefed up security in and around Jerusalem, with the funeral coinciding with the first Friday prayer services of the Muslim fasting month of Ramadan.

We don’t know yet the motives or the identities of the perpetrators, but we will. We will bring to justice the criminals responsible for this despicable crime whoever they may be.

Israeli prime minister Benjamin Netanyahu, in a speech celebrating US Independence Day at the American Embassy

Police clashed with hundreds of Palestinians in Ras al-Amud and Wadi Joz in the eastern sector of the city. The day had been calm before Friday prayers, police said, following two days of protests since the boy’s death. The burned body of 16-year-old Mohammed Abu Khdeir was found on Wednesday in a forest after he was seized near his home in east Jerusalem. News of his death prompted outrage in his east Jerusalem neighbourhood of Shuafat. Protesters clashed with police for two days, throwing rocks and firebombs while security forces responded with tear gas and stun grenades. 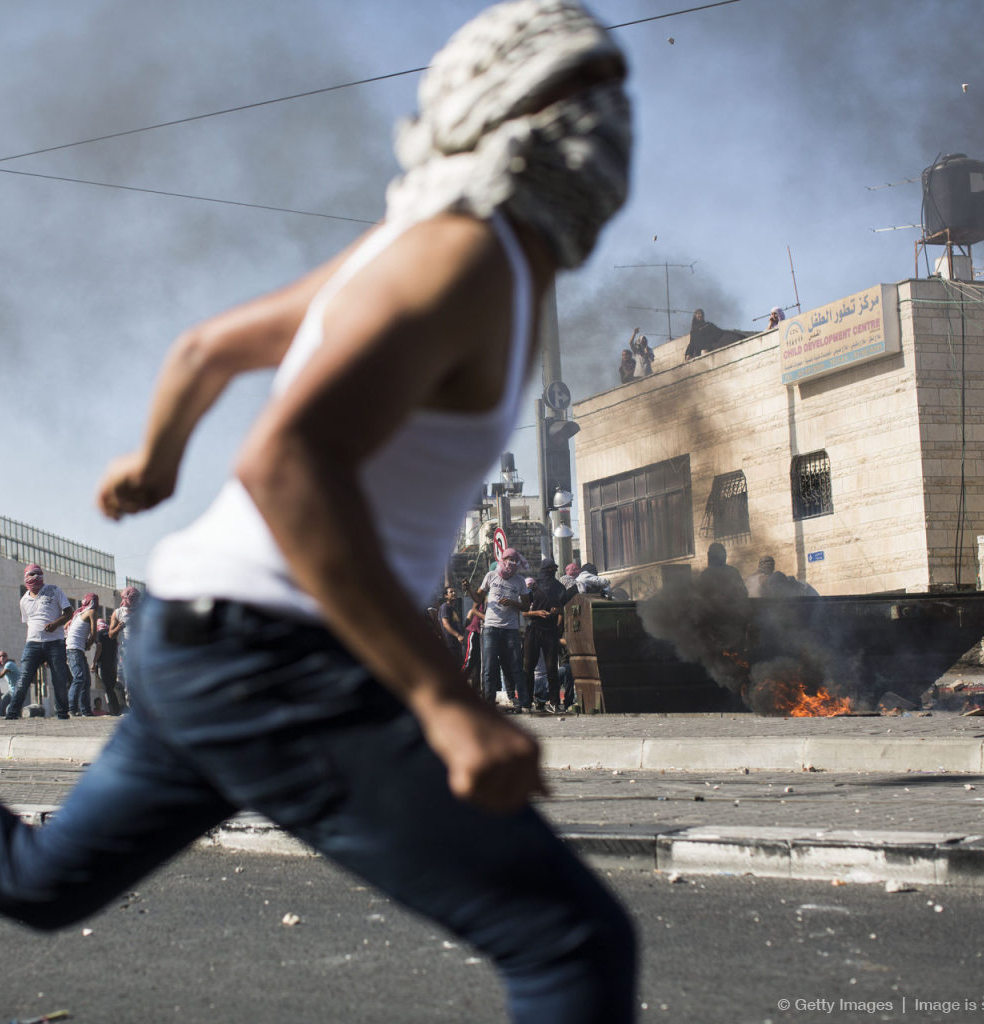