Elaine Stritch, the brash theatre performer whose gravelly, gin-laced voice and impeccable comic timing made her a Broadway legend, has died. She was 89. Joseph Rosenthal, Stritch’s longtime attorney, said the actress died Thursday of natural causes at her home in Birmingham, Michigan. Although Stritch appeared in movies and on television, garnering three Emmys and finding new fans as Alec Baldwin’s unforgiving mother on “30 Rock,” she was best known for her stage work, particularly in her candid one-woman memoir, “Elaine Stritch: At Liberty,” and in the Stephen Sondheim musical “Company.”

[She was] a true trailblazer. Her talent and spunk will be greatly missed by so many of us.

A tart-tongued monument to New York show business endurance, Stritch worked well into her late 80s, most recently as Madame Armfeldt in a revival of Sondheim’s musical “A Little Night Music” in 2010. In 2013, Stritch—whose signature “no pants” style was wearing a loose-fitting white shirt over sheer black tights—retired to Michigan after 71 years in New York City and made a series of farewell performances at the Carlyle Hotel. A documentary released in February showed her final years. Stritch’s death was felt closely on Broadway and throughout entertainment.

May your heaven be a booze-soaked, no-pants solo show at the Carlyle. 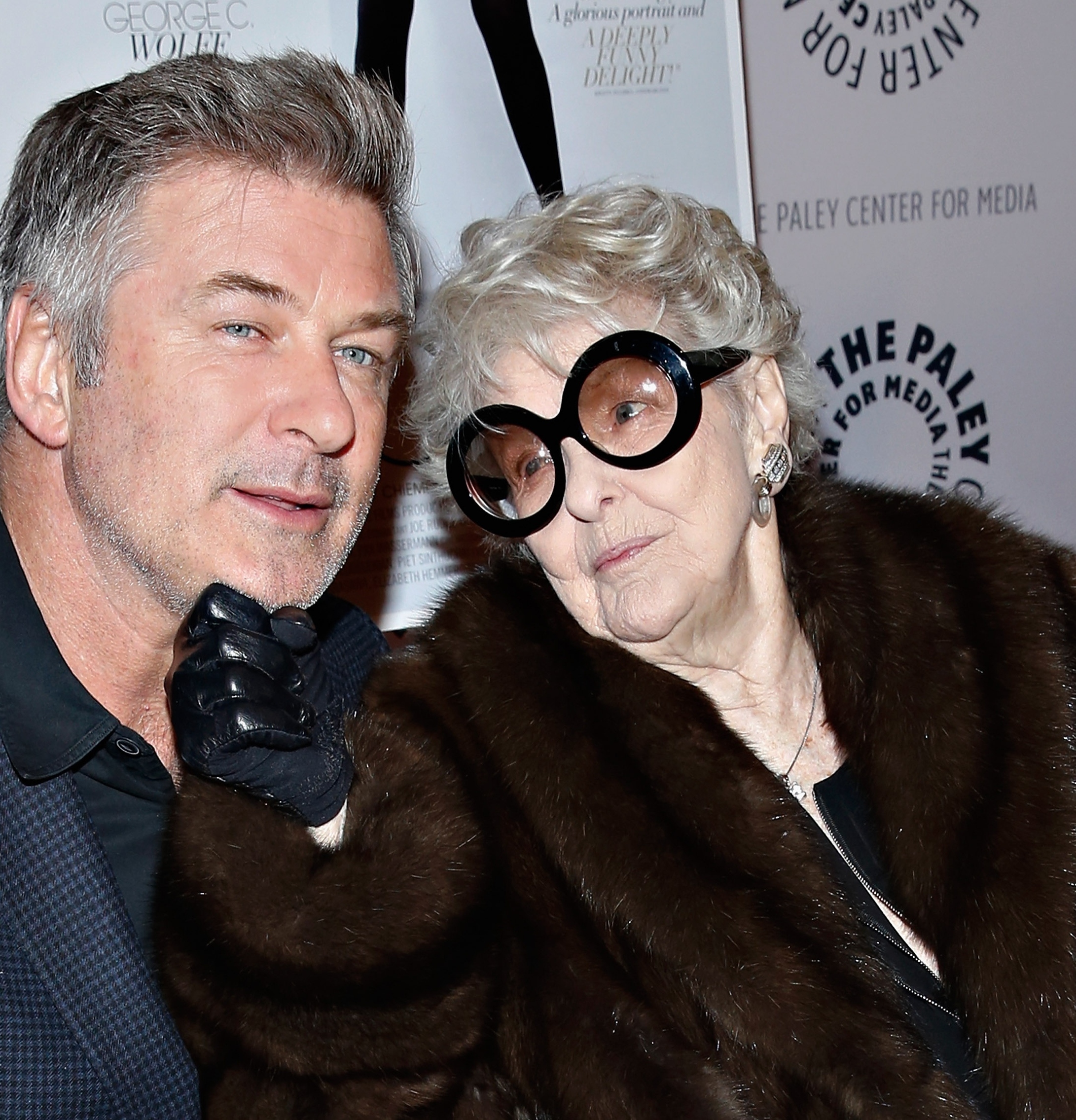