Factors foreign and domestic contribute to child migration to U.S.

In late 2008, President George W. Bush signed into law legislation to combat trafficking of humans for forced sex and labor. The measure created new protections for children who arrive in the United States from non-contiguous countries. Criminal gangs related to drug trafficking proliferate in Central America and Mexico, and they prey upon children and teenagers to work for them or face physical harm and even death. For many kids, the only way to escape the violence is by escaping their homeland. Poverty at home coupled with the large and relatively strong U.S. economy to the north create a lure. Many youths who get sent back vow to try again and again. 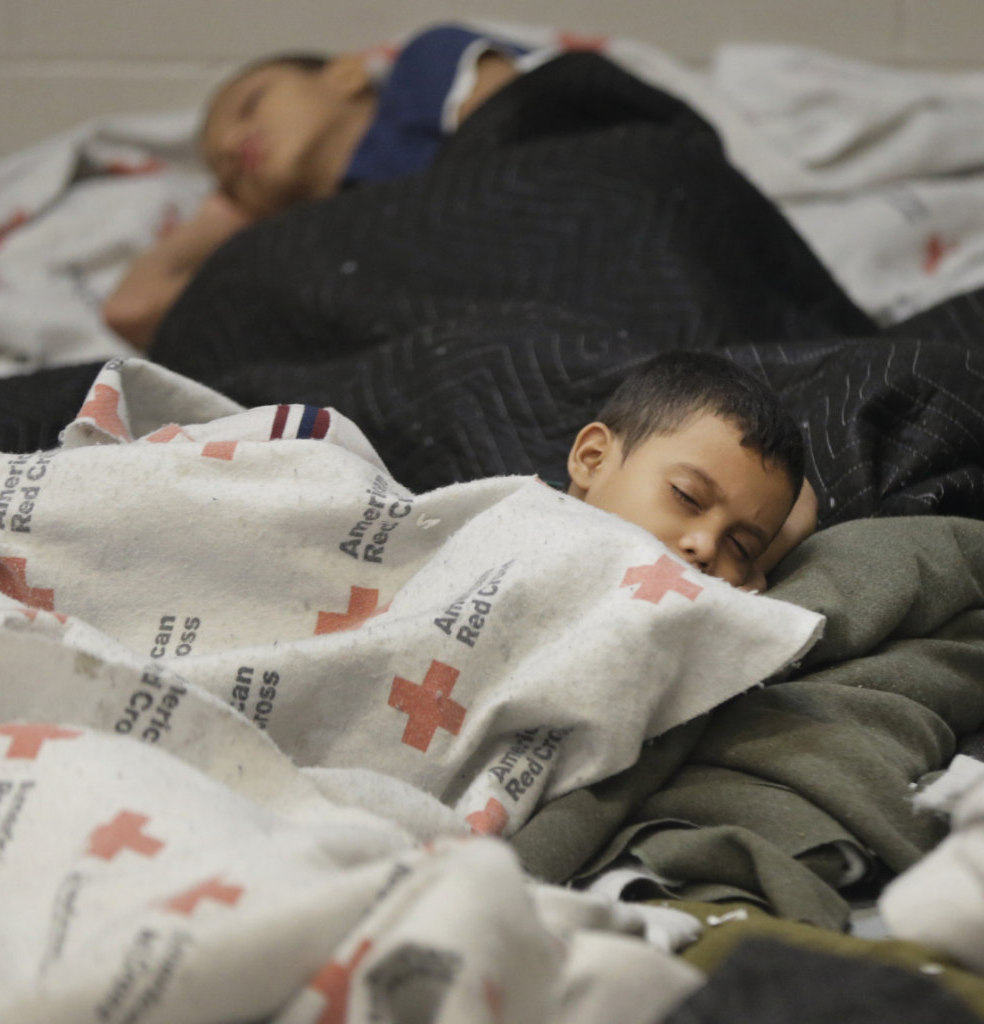