World leaders demand international investigation into who ‘shot down’ MH17

World leaders are demanding an international investigation after a passenger plane was allegedly shot down over eastern Ukraine, killing all 298 people on board. Malaysia Airlines flight MH17 was heading from Amsterdam to Kuala Lumpur at an altitude of 33,000ft (10,000m) when contact was lost yesterday afternoon close to the border with Russia. It crashed near the village of Grabovo, Donetsk in an area where Ukrainian forces have been fighting pro-Moscow separatists. The Netherlands suffered the biggest loss of life with 173 of its citizens dying.

She called me just before she boarded the plane and said, ‘See you soon’

Akmar Mohamad Noor, 67, who was waiting his elder sister in Kuala Lumpur airport coming to visit the family for the first time in five years.

Among the other victims were nine Britons. The cockpit and one of the turbines were over half a mile apart, and residents said the tail was six miles away, indicating the aircraft most likely broke up before hitting the ground. Many of the bodies strewn across the fields were largely intact – some of them were still strapped into their plane seats. People who live in the area have described seeing bodies falling through the sky. Pro-Russian separatists said they found one of the “black box” recorders and rescue workers have recovered a second flight recorder.

This tragedy would not have happened if there were peace on this land, if the military actions had not been renewed in south-east Ukraine. And, certainly, the state over whose territory this occurred bears responsibility for this awful tragedy. 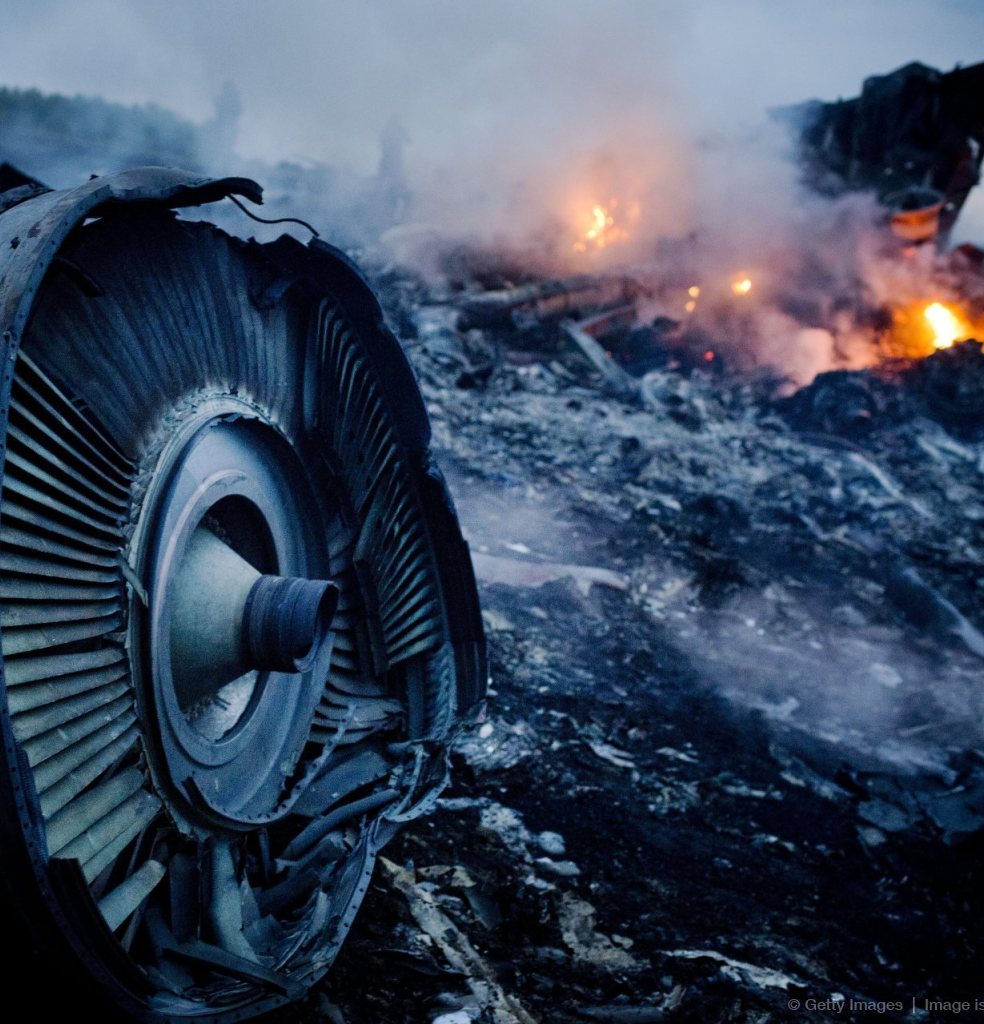