Health officials in Puerto Rico on Thursday declared an epidemic of the mosquito-borne virus known as chikungunya, which was introduced into the Caribbean region late last year. Health Secretary Ana Rius said that more than 200 cases had been confirmed on the island as of June 25 and that the majority of them were reported in the capital of San Juan and nearby areas. Chikungunya was first identified in Africa in 1953. It causes a high fever and severe pain in the joints, but is rarely fatal. There is no vaccine, and it mainly is treated with pain medication. 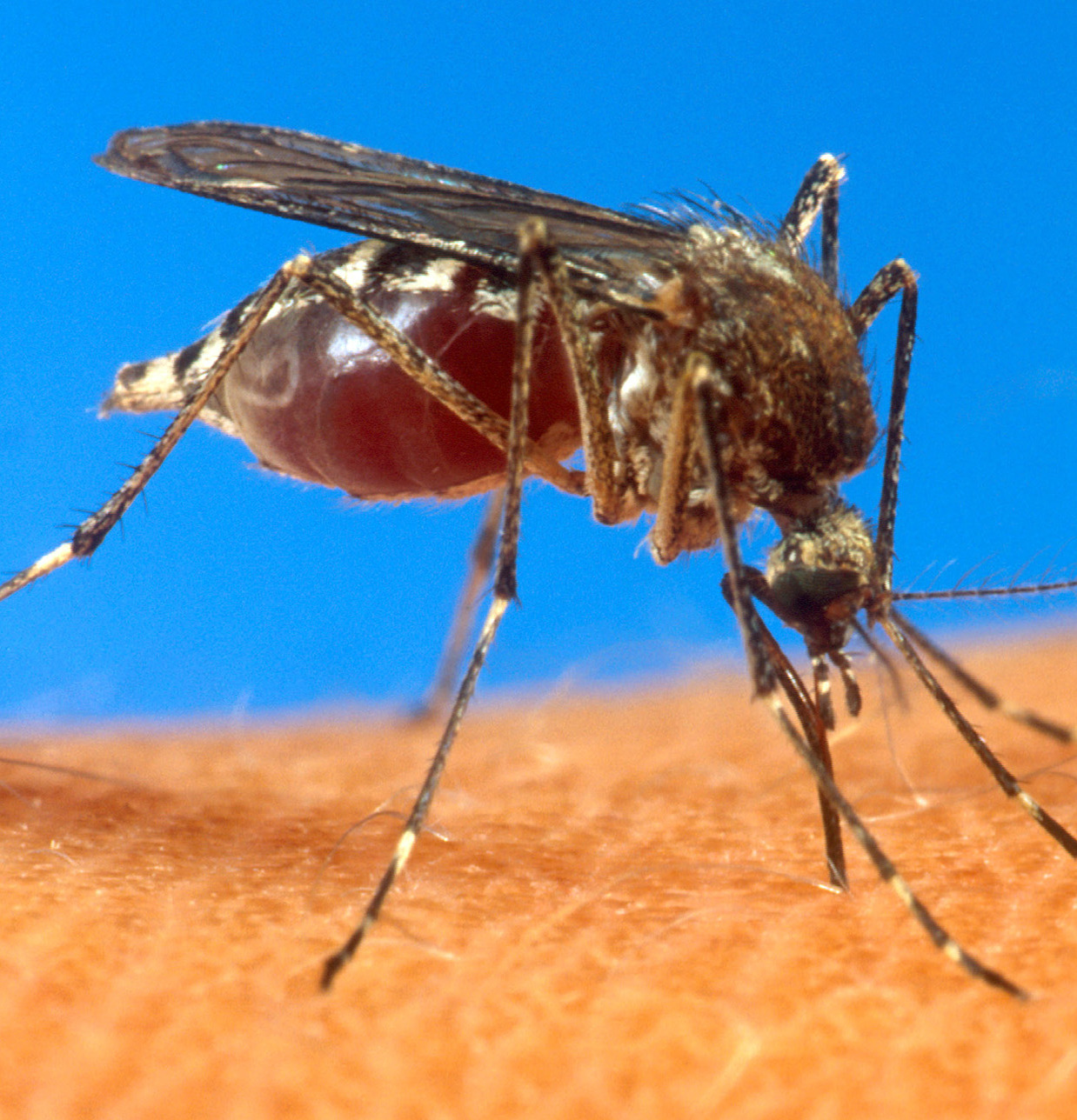