Israel’s military is ready for a “significant expansion” of the Gaza ground offensive that has already claimed at least 24 lives. The offensive began on Thursday night with the aim of destroying the weapons arsenal, infrastructure and underground tunnels used by Hamas, Israeli officials claimed. An Israeli soldier and at least 23 Palestinians have already been killed in the operation, according to Palestinian officials.

My instructions are to prepare for the possibility of significantly widening the ground operation, and the military is preparing accordingly. 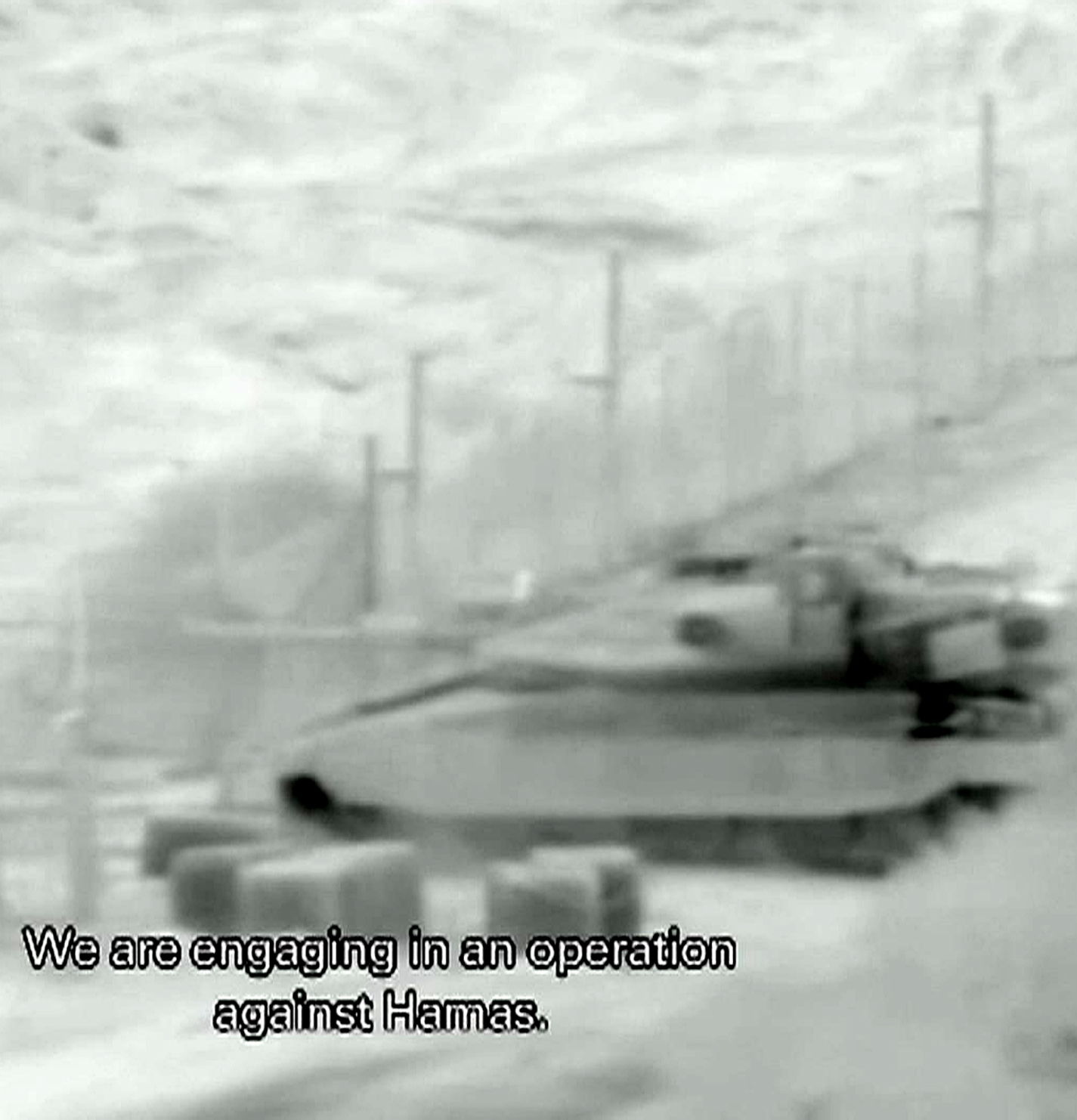